I was surprised to find out that Albany’s own Patrick Taylor Cottage is the longest standing residence in WA, having been built in 1832 by a pair of English Settlers known as, the Morley Brothers. The cottage is the only building that remains from the days when Albany was an NSW military outpost called Fredrick Town. The Morley Brothers sold to the residence to Scot Patrick Taylor in 1835, where he lived with his wife until he died in 1877 and she in 1887.

If you want to go back in time for an afternoon, this is the place to be. Constructed from wattle and daub, this cottage is reflective of how differently people lived in the 19th century. The cottage has a kitchen, laundry, dining room, family room, bedroom, nursery, sewing room, outer parlour, storage room and entrance space and is home to many historical artefacts.

The items on display at The Patrick Taylor Cottage date back to 19th and early 20th century. The range consists of jewelry, clothing and costume, furniture, literature, china ornaments, photographs, silverware, kitchen ware and many other artifacts. Altogether, there are over 2000 historical pieces housed in the cottage.

While the history is rich and exciting, the cottage has a creepy feeling about it to say the least. I mean, it is roughly 187 years old – and I think that’s old enough to qualify as spooky, right? If the life-sized mannequins and old china dolls aren’t enough to give you goosebumps, people say that the ghost of Major Frederick Ingoldby (former cottage resident) haunts the cottage bedroom, where he died on September 4th, 1940.

Ghost stories aside, the Patrick Taylor Cottage is a truly unique and history-filled experience. The members of the Albany Historical Society have been relentless in their efforts to preserve this amazing piece of history and keep it’s memory alive. 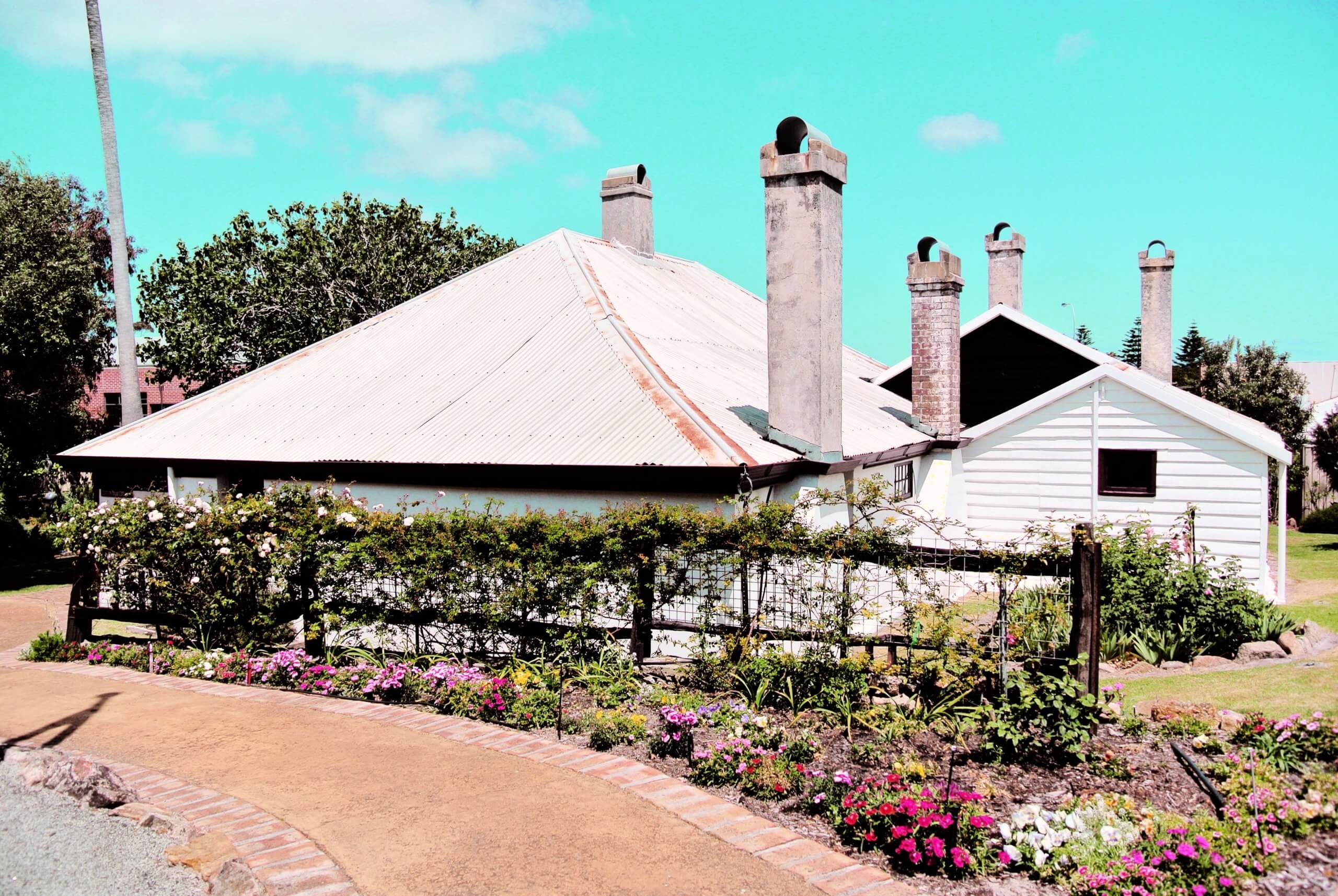 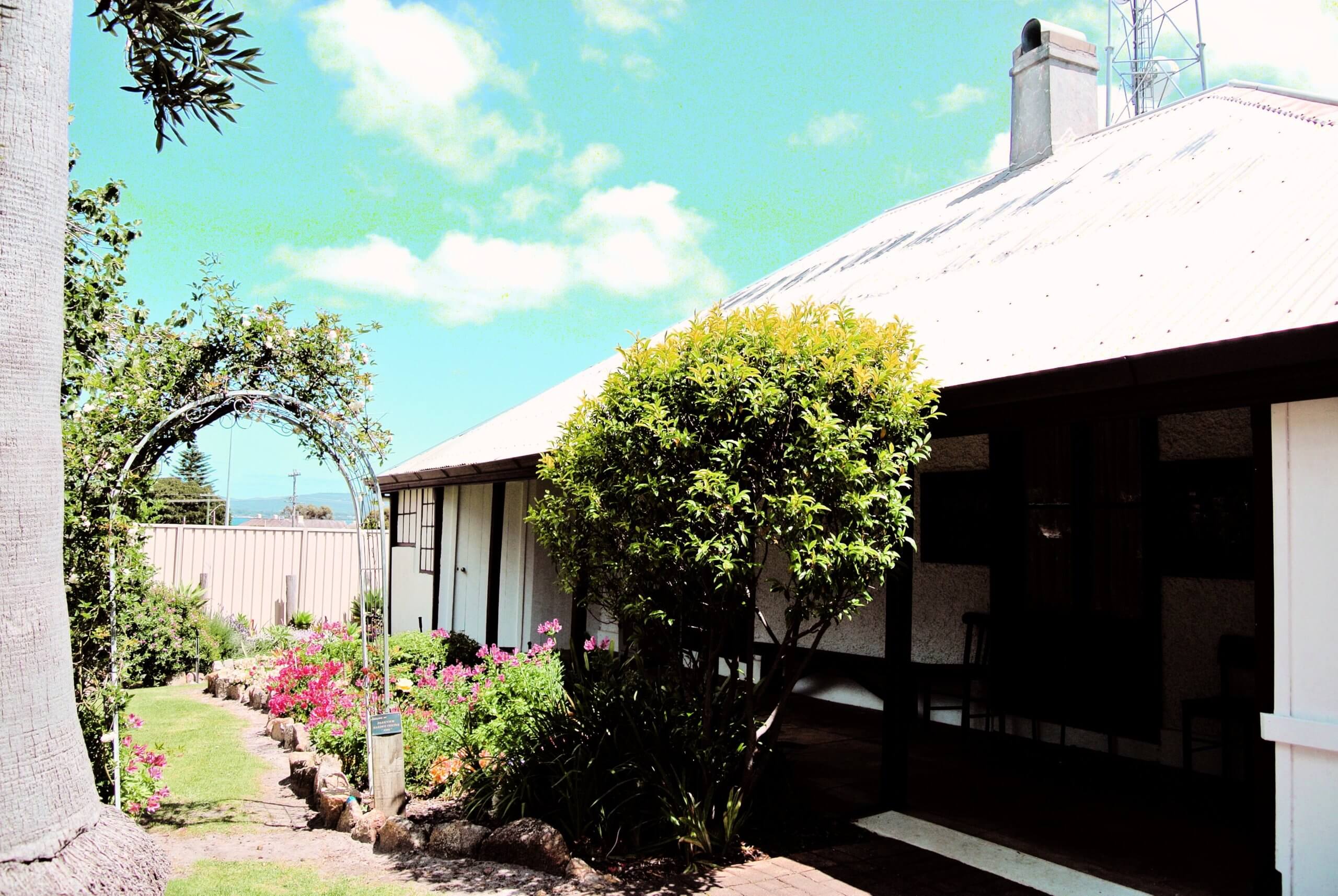 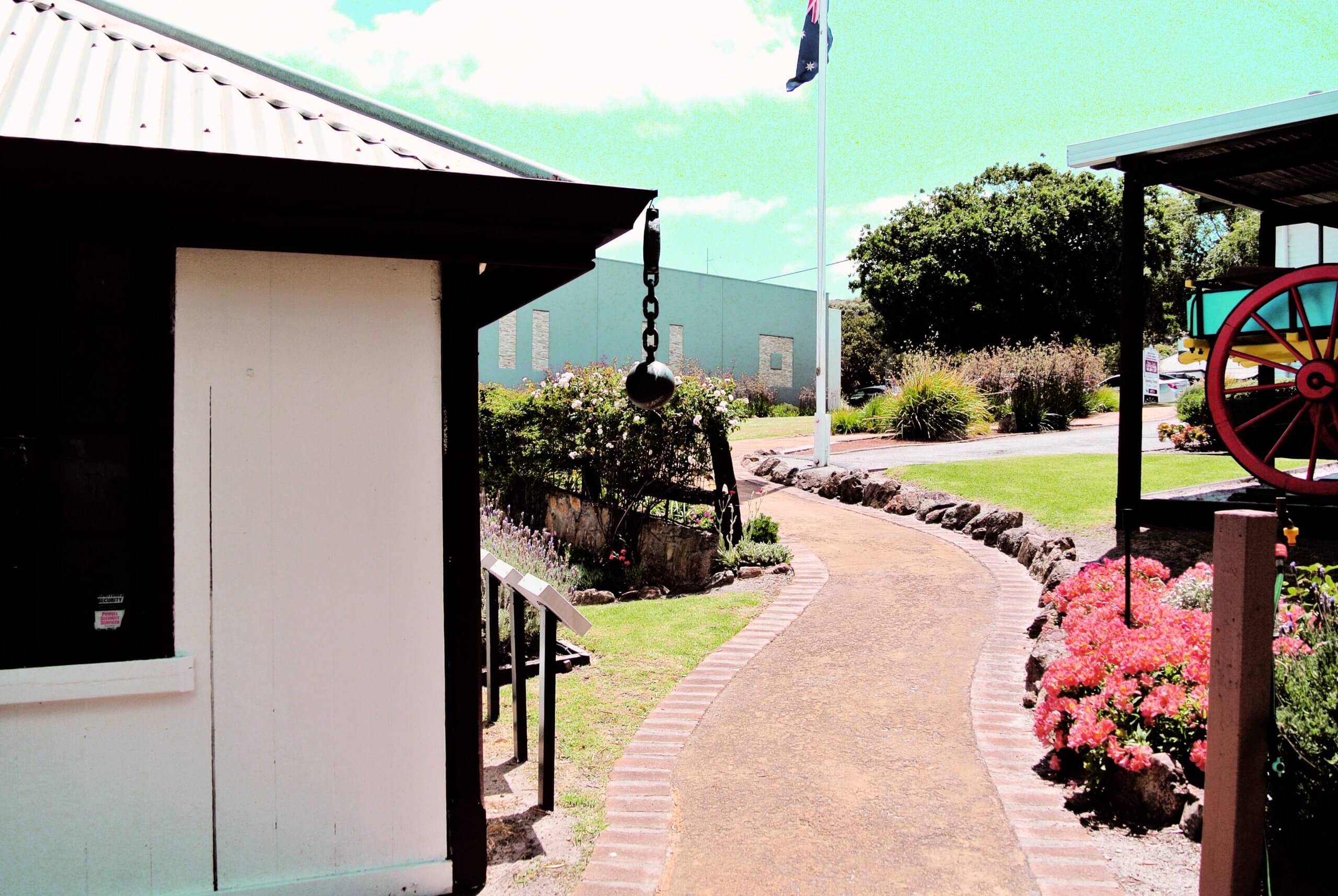 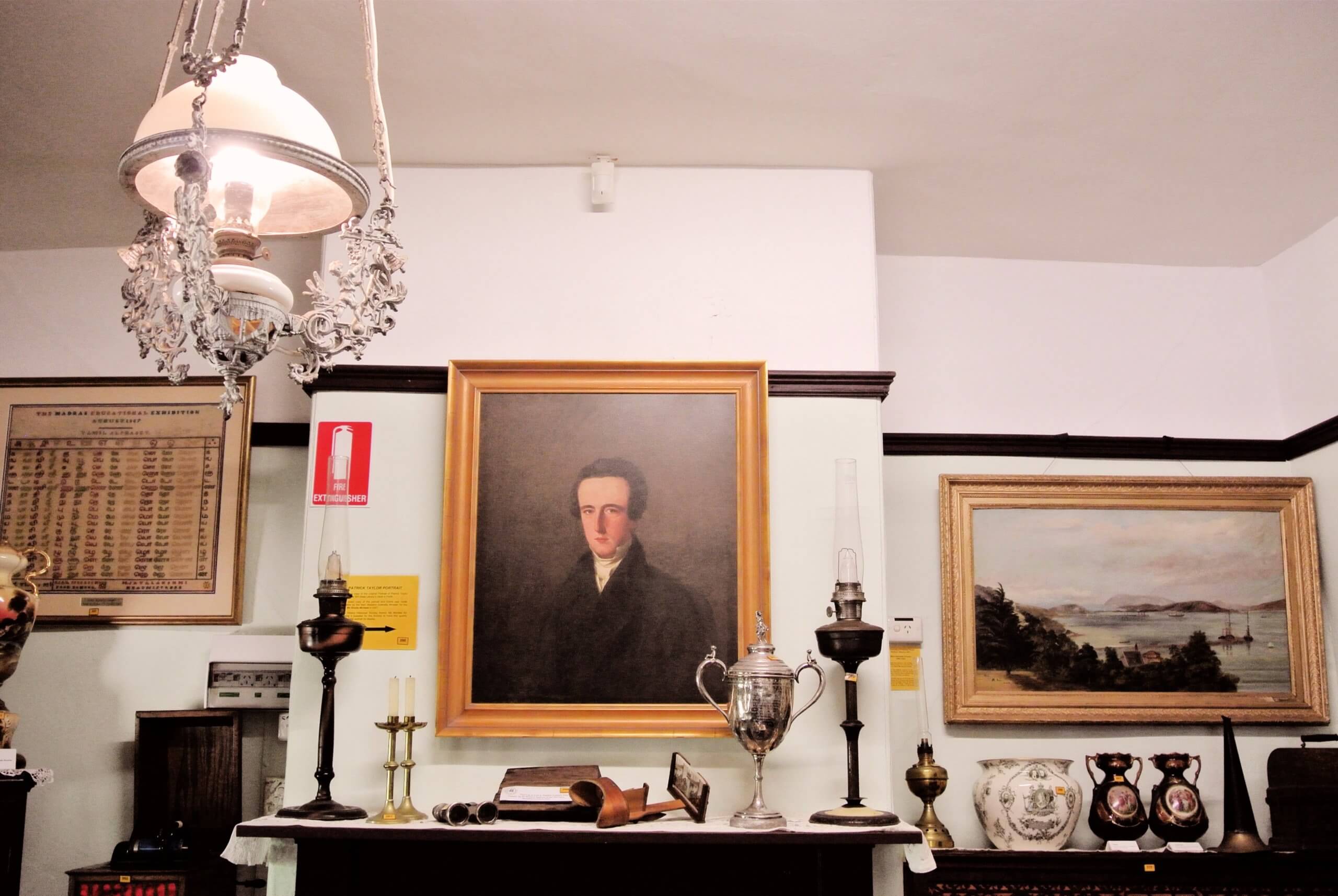 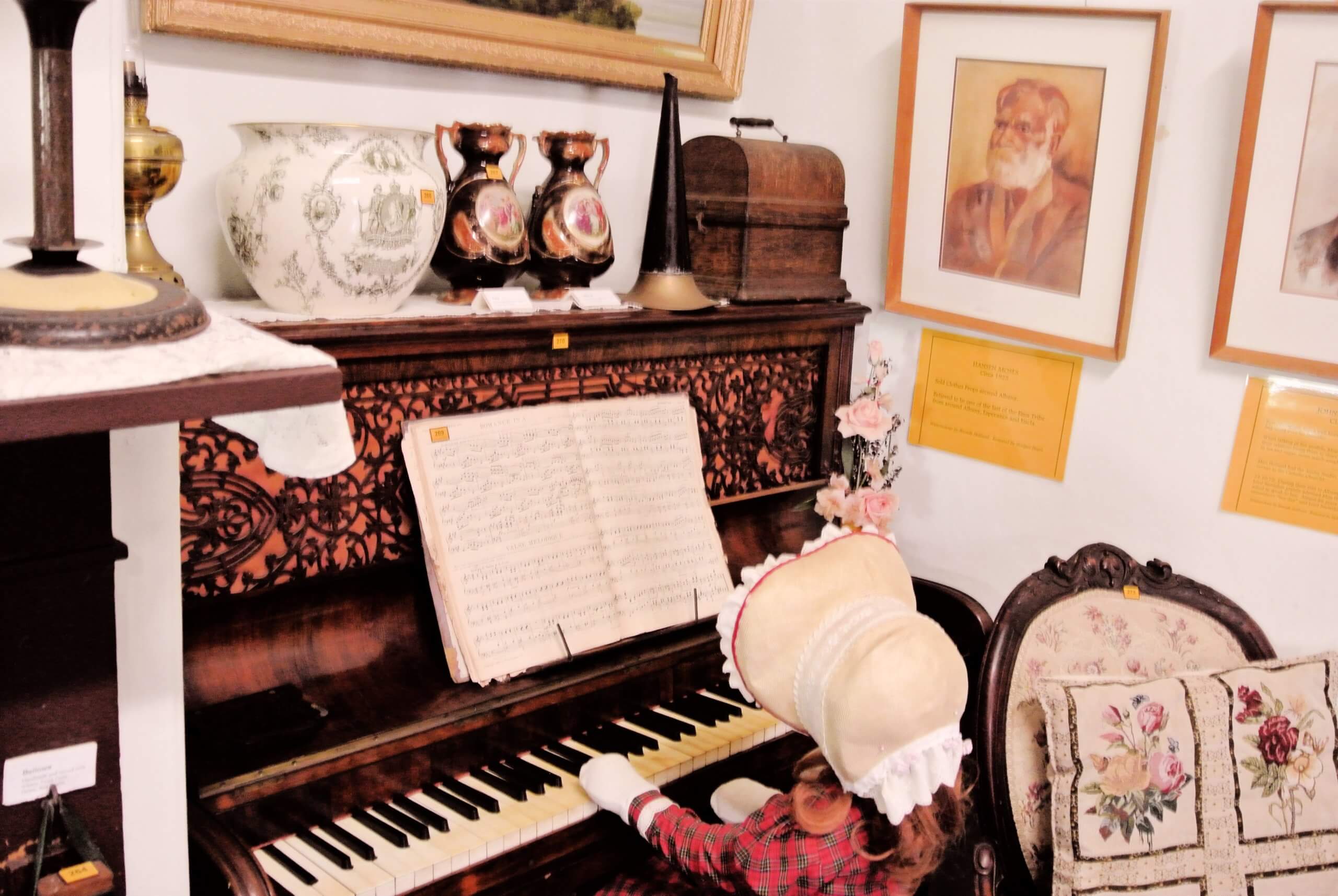 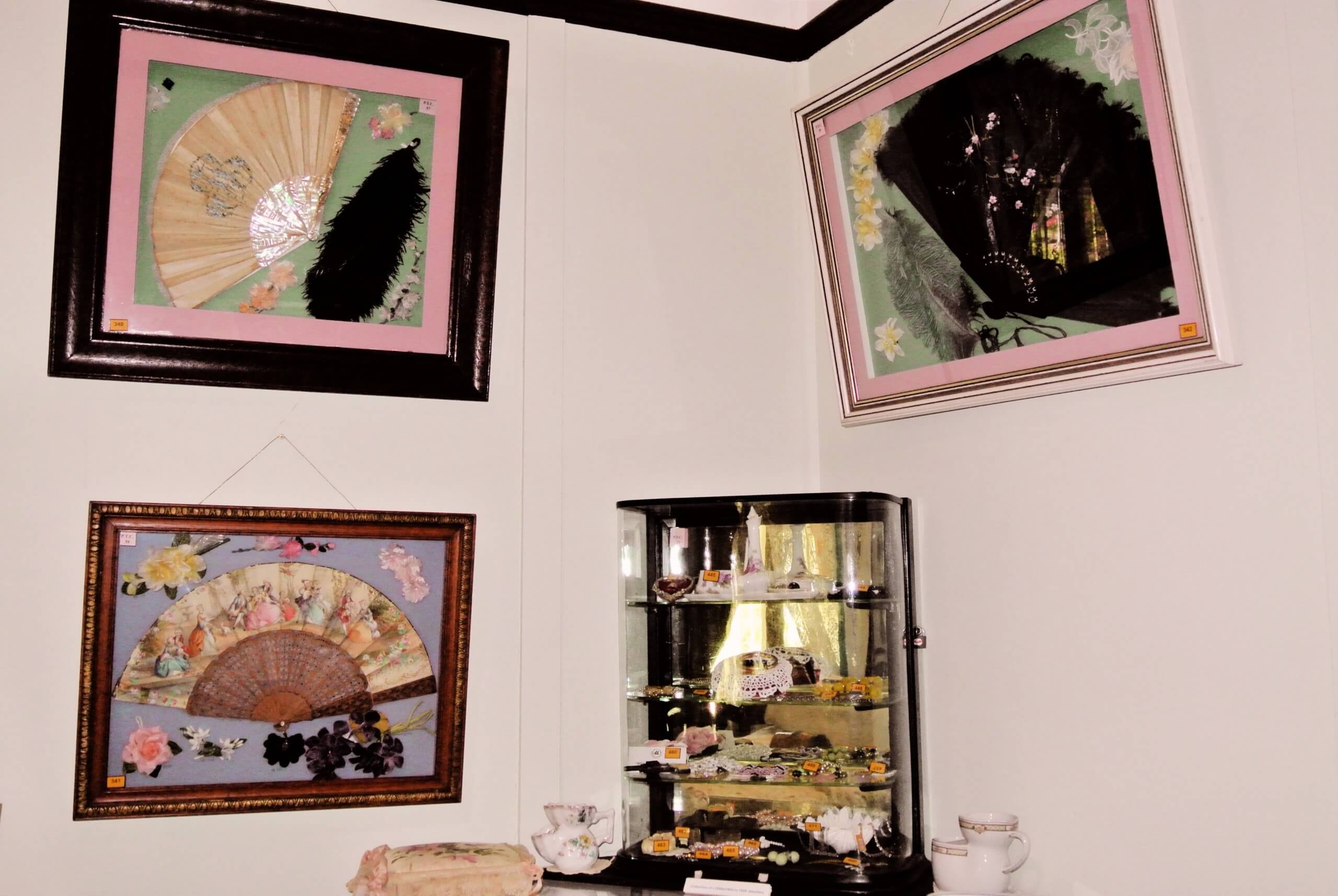 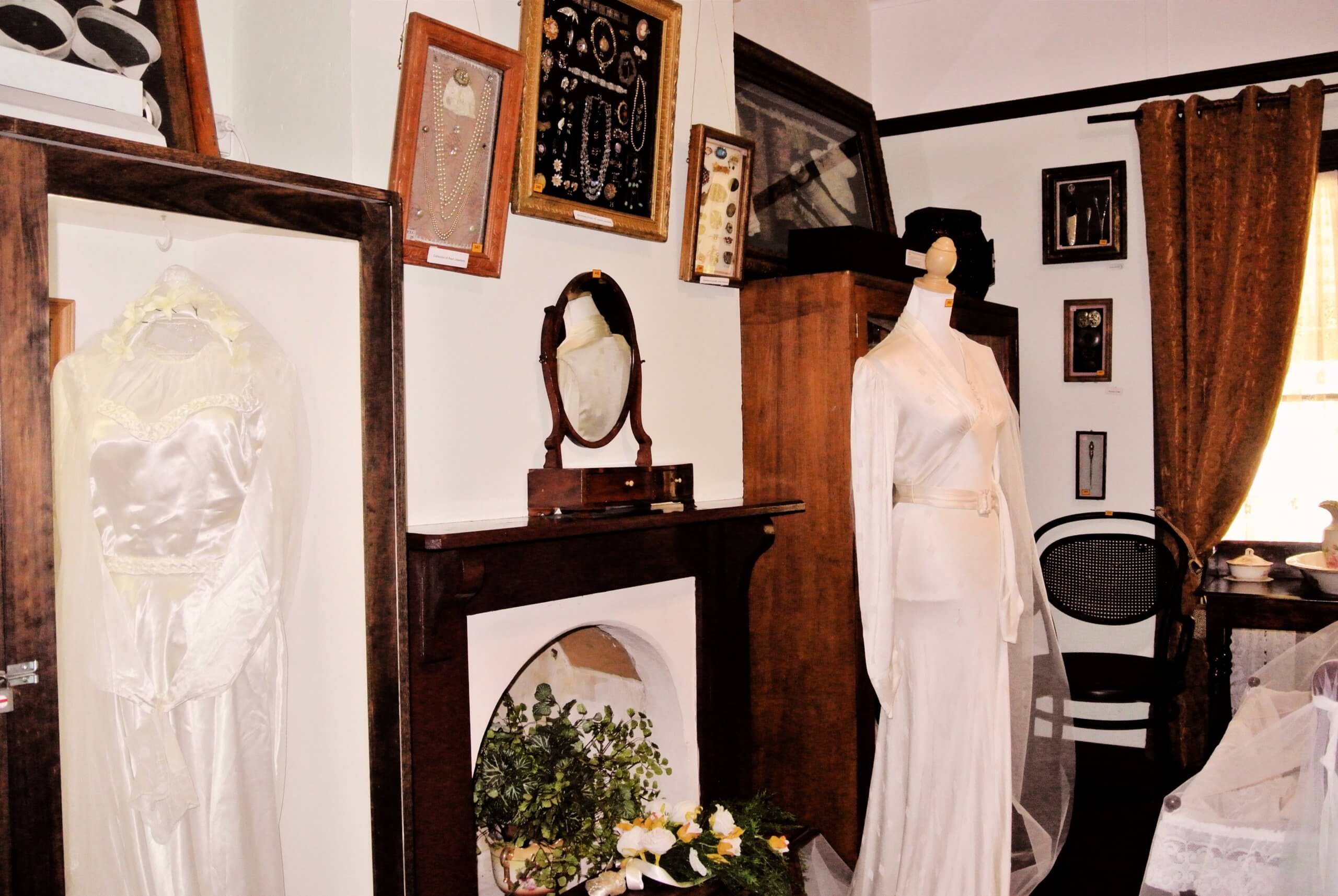 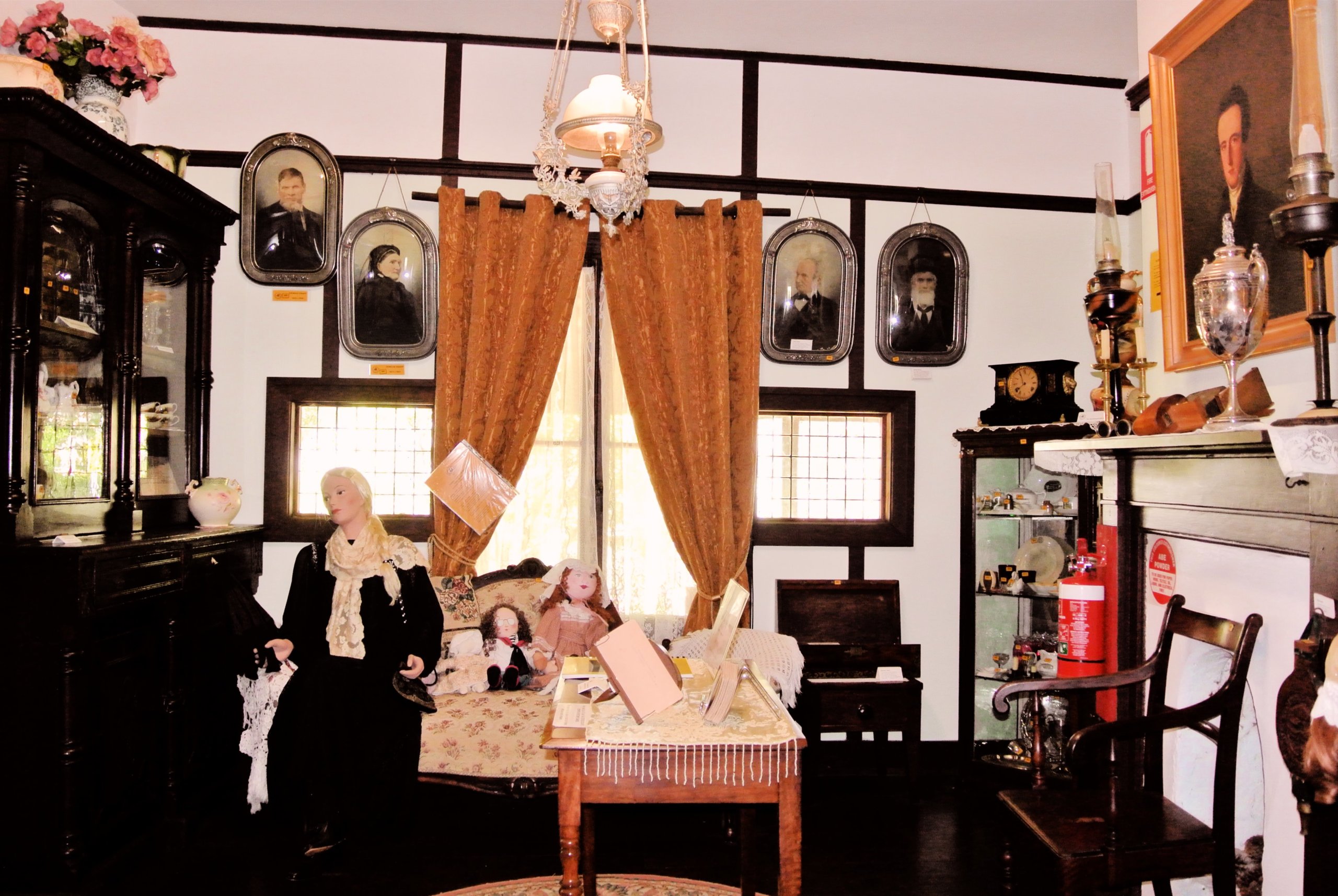 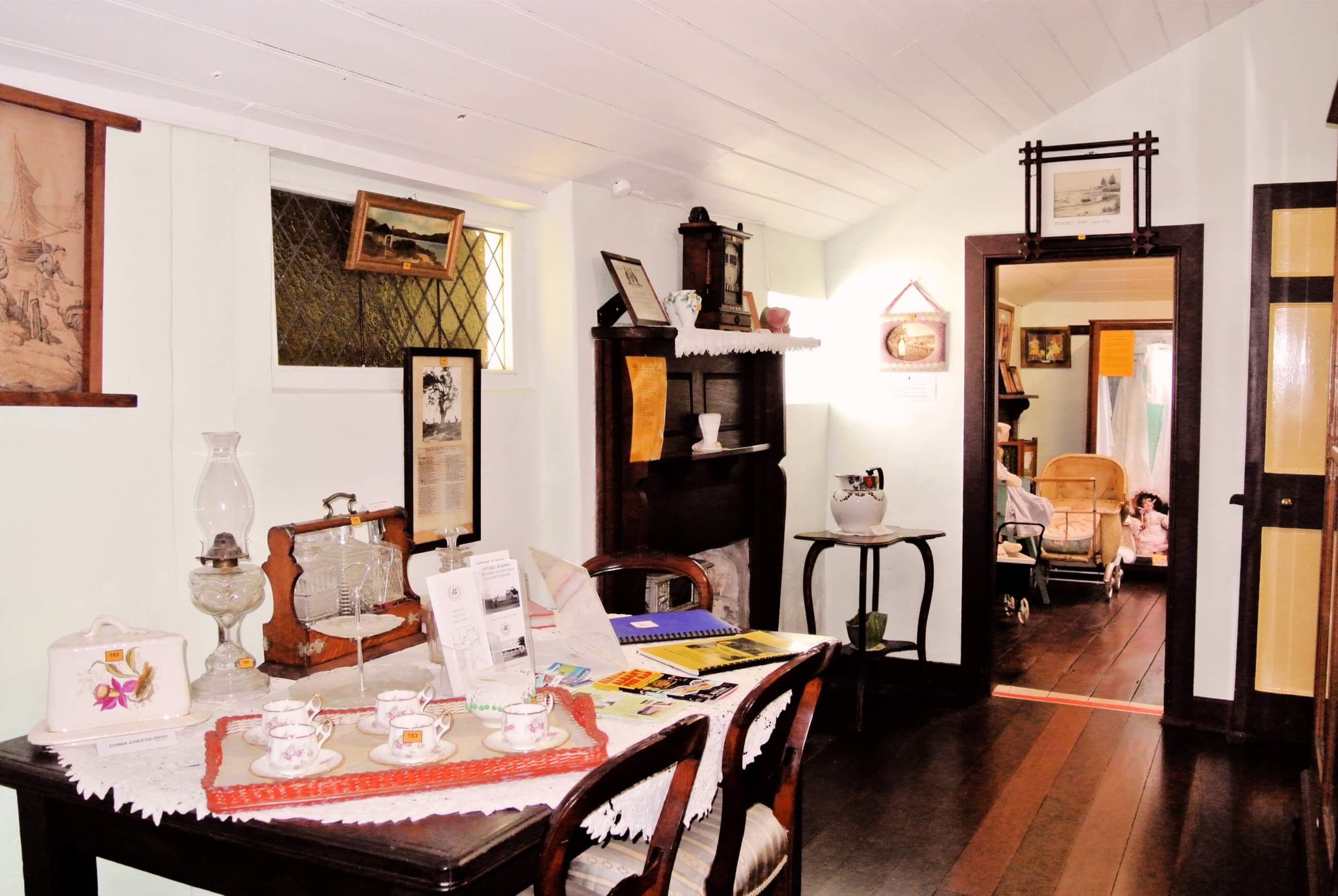 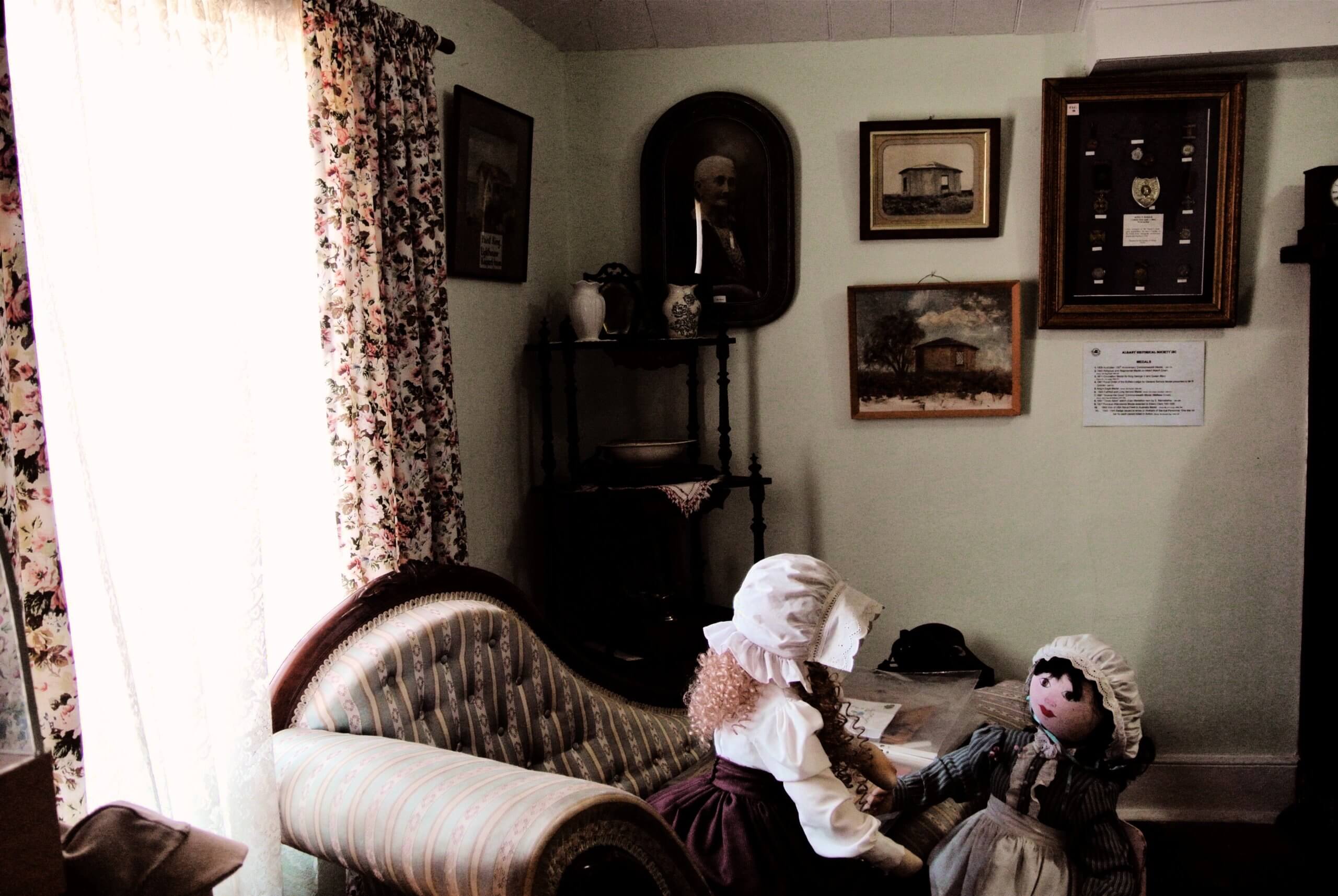 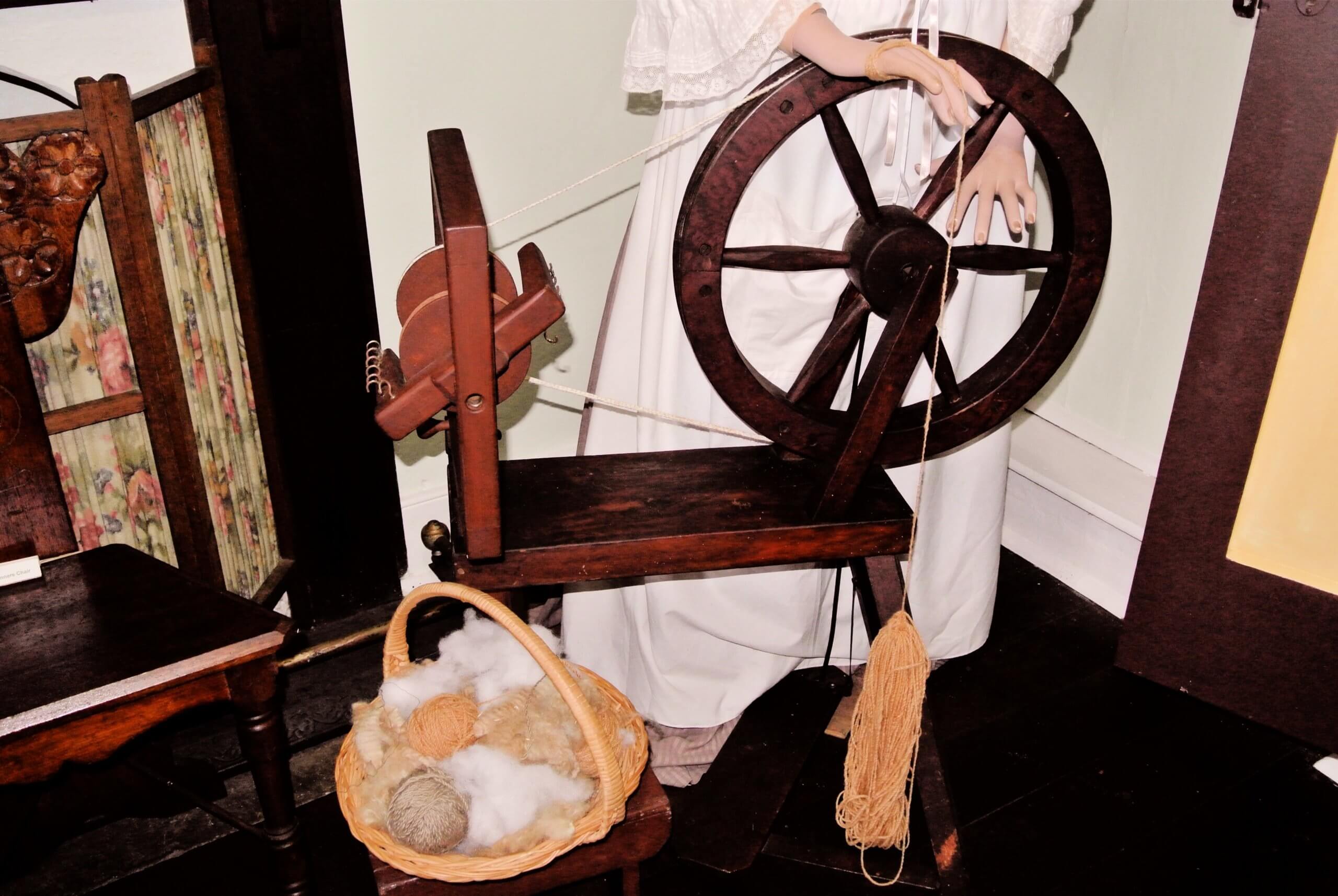 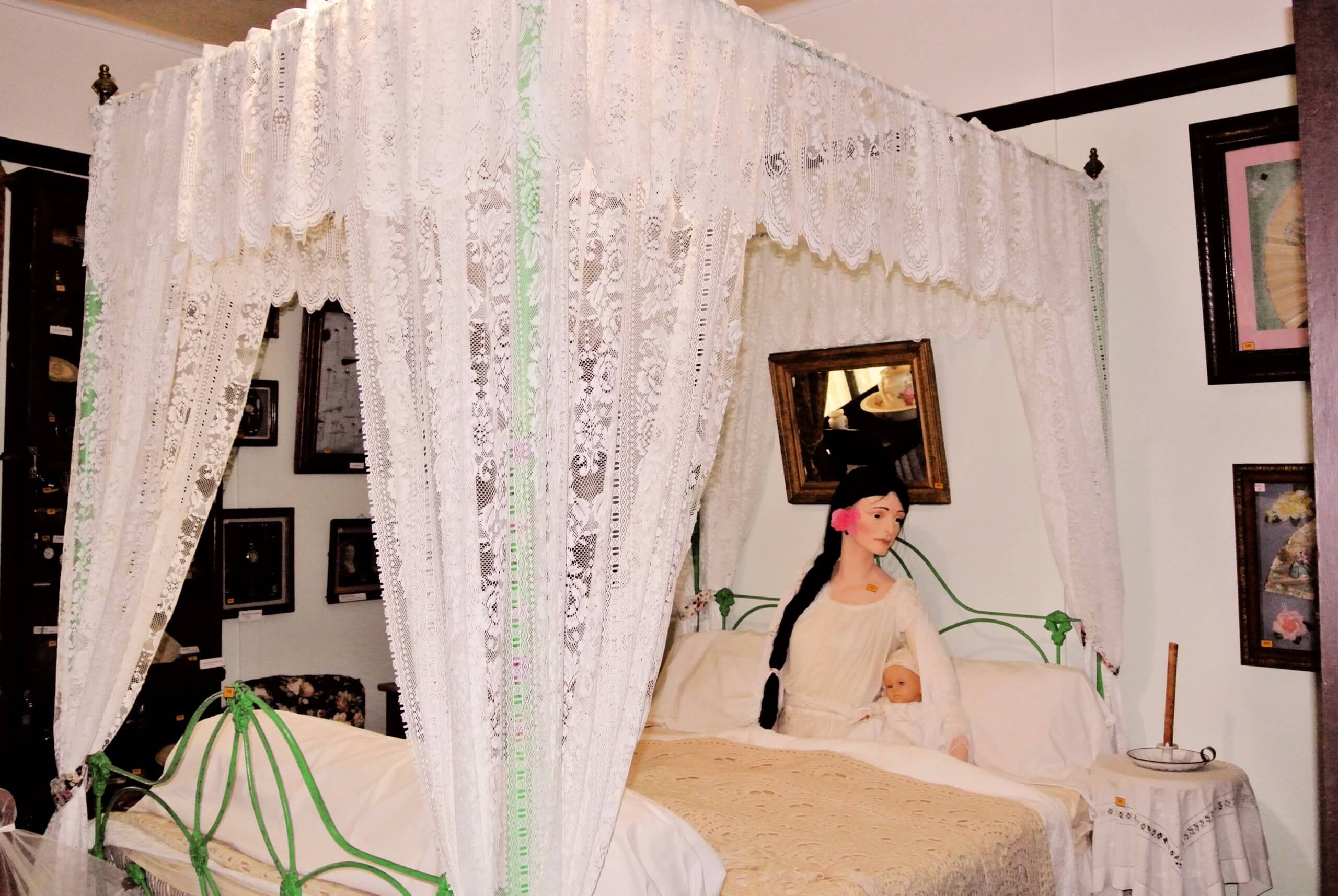