The beautiful coastal views, sea breeze and abundance of wildlife makes for a perfect morning or afternoon walk.

Starting at Ellen Cove at Middleton Beach and ending at Port Albany, the Boardwalk offers stunning views overlooking Middleton Bay and King George Sound. King George sound is NOTORIOUS for whales, you might spot one while your looking over the bay!

Well, a walk that usually takes about 1 hour, took us 3. We stopped at so many lookouts along the way and followed every path that we could find, and it led us to some pretty amazing places. The Boardwalk is something I do often, but this time I really had a different appreciation for just how stunning it is.

We stopped at the statue of French explorer, Nicolas Baudin. He charted much of the western and southern coastline of Australia before encountering British navigator, Matthew Flinders in South Australia in 1802.

As you may know, Albany has historical significance to World War One. Scattered along the hillside, overlooking the spectacular King George Sound are bunkers that were used by our Australian troops! Visiting them is a good way to immerse yourself in Albany’s rich history!

The King Point Lighthouse is another hidden piece pf history that is located off a track along the Boardwalk. Situated on the northern entrance to Princess Royal Harbour, the King Point Lighthouse was the second lighthouse built in Western Australia, commencing operation in 1858. It’s a unique photo opportunity and a nice place collect your thoughts. People say that the ruins of the lighthouse are haunted by the ghost of John Reddin, the lighthouse keeper from 1903-1911. While it’s hard to imagine a place so beautiful could be haunted, you still get an eerie feeling when inside the lighthouse. We didn’t have any ghostly encounters, but that doesn’t mean I would spend the night there…

But it’s not just the history that makes Ellen Cove Boardwalk so special, it’s also the wildlife! The walking trial is home to a variety of wildflowers and animals. Willie wagtails, bilbies, and too many skink lizards to count.

But what’s even more refreshing than the ocean air and diverse wildlife is the people. The atmosphere both on the Boardwalk and at Middleton beach itself is magical. Middleton beach boasts a playground, café and every other facility you could need, it’s a pretty special place to spend your lazy sunday afternoon. The sound of small waves rolling into shore, children playing and the soft hum talking people coming from the café shows you why Middleton Beach is Albany’s most popular beach. Not to mention, lot’s of people walk their dogs here – so your bound to see a couple of cute pooches around and maybe squeeze in an ear scratch or two. 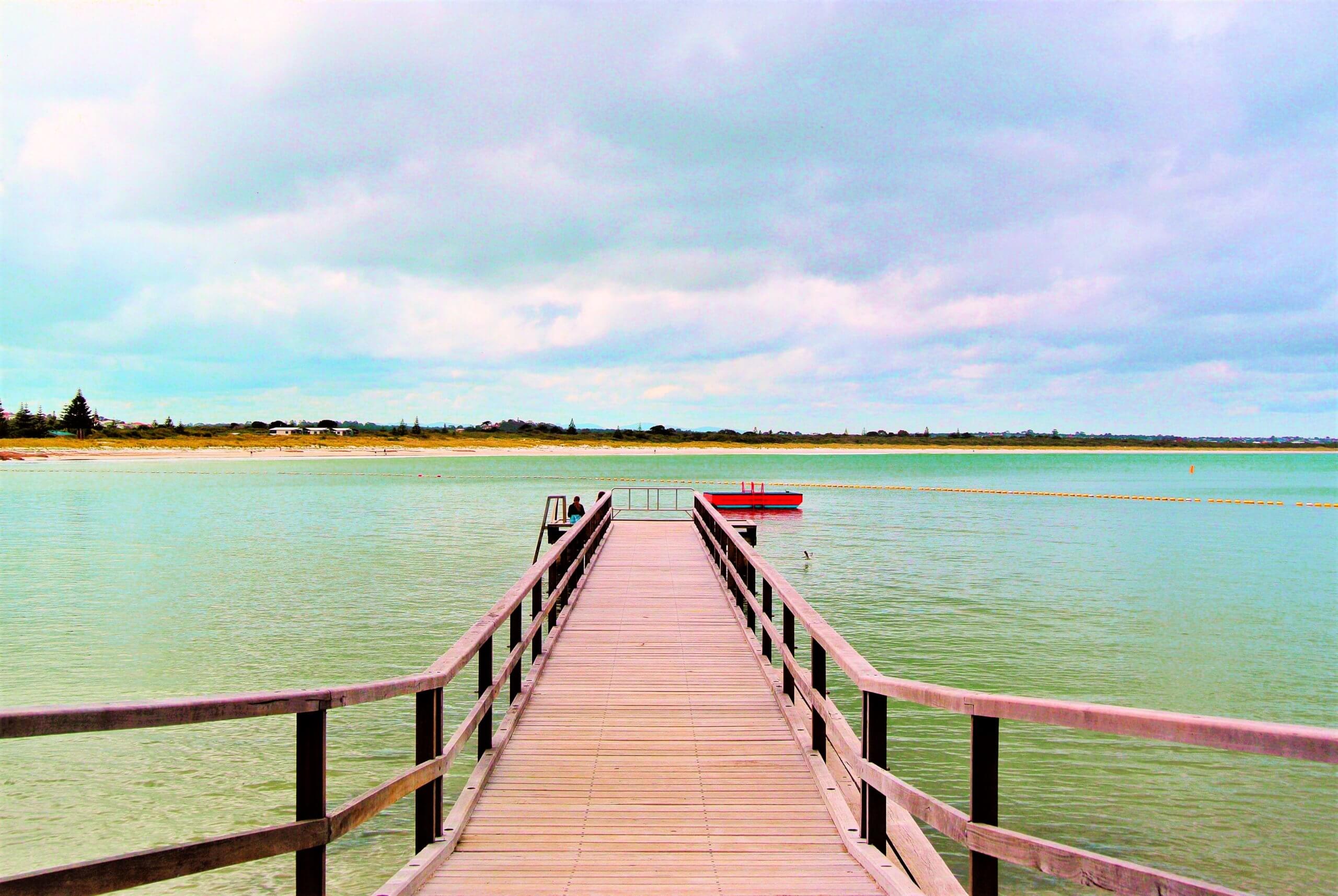 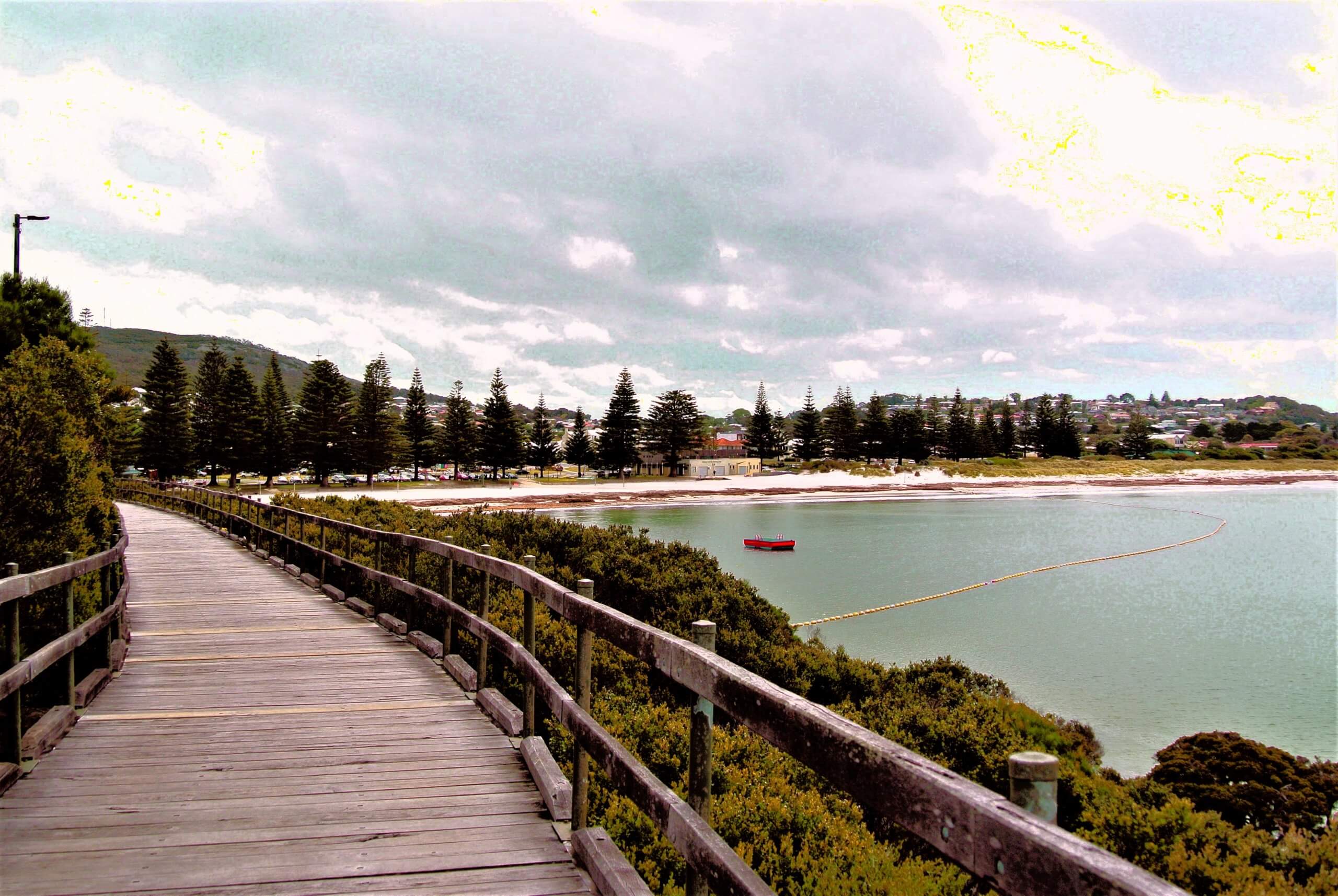 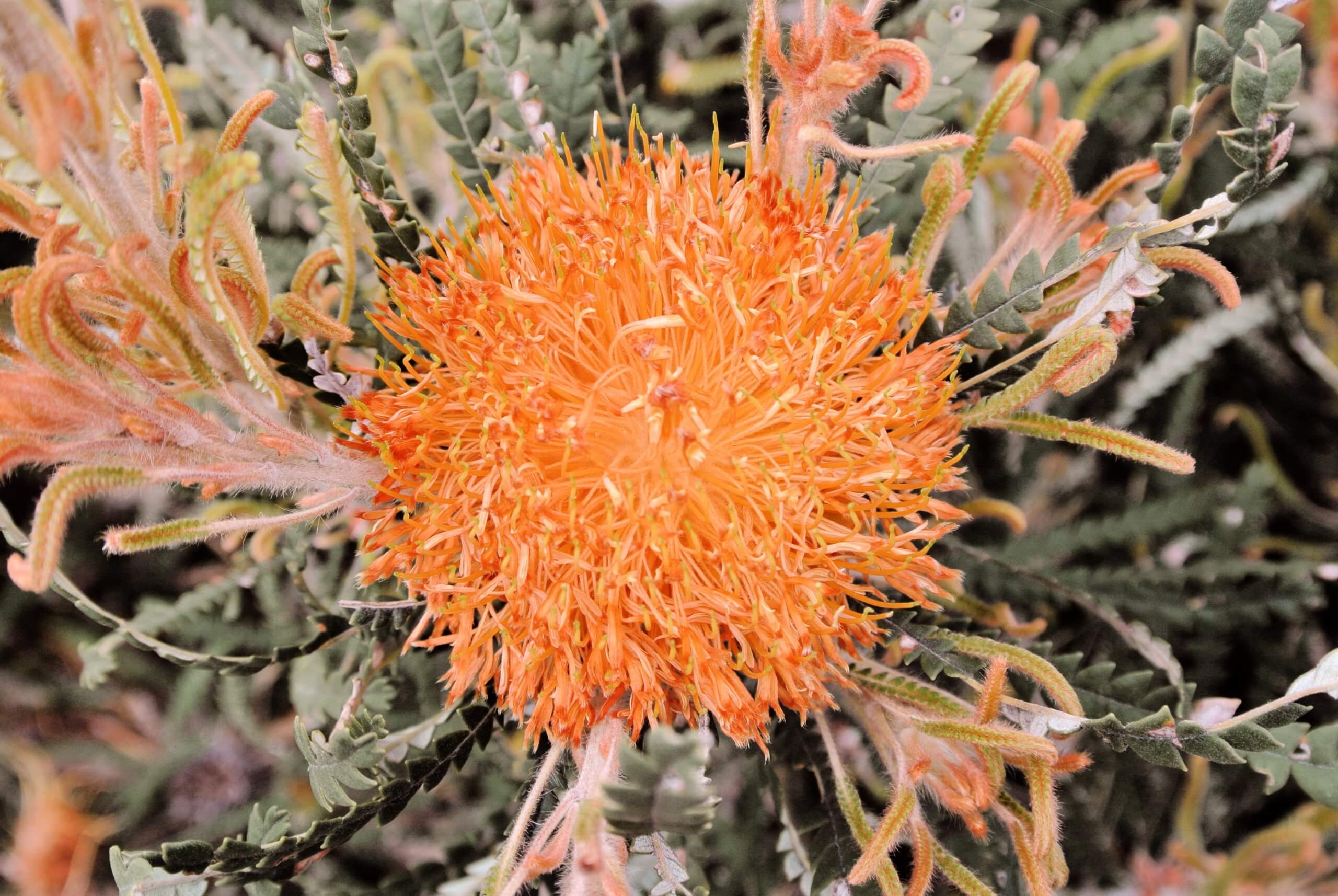 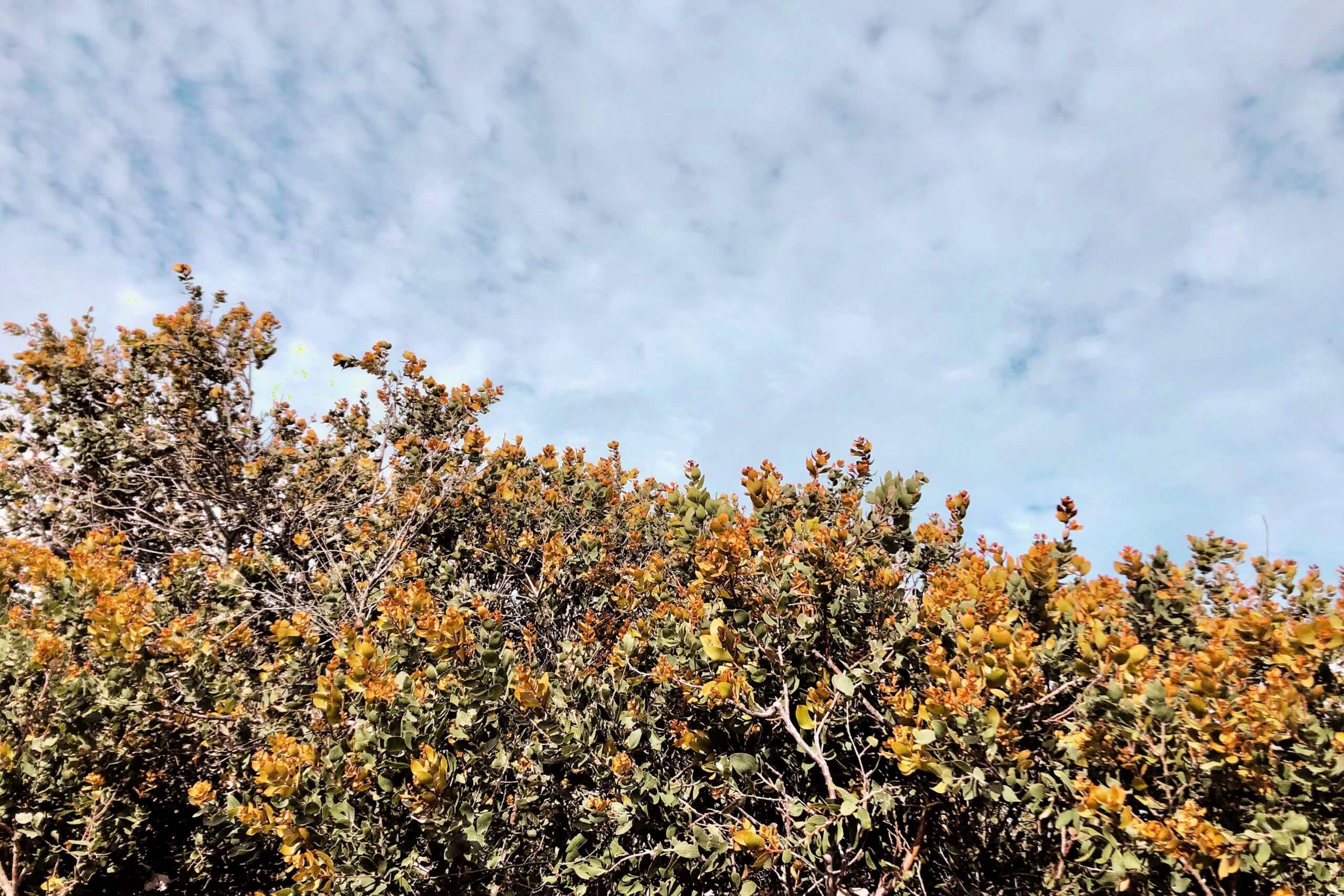 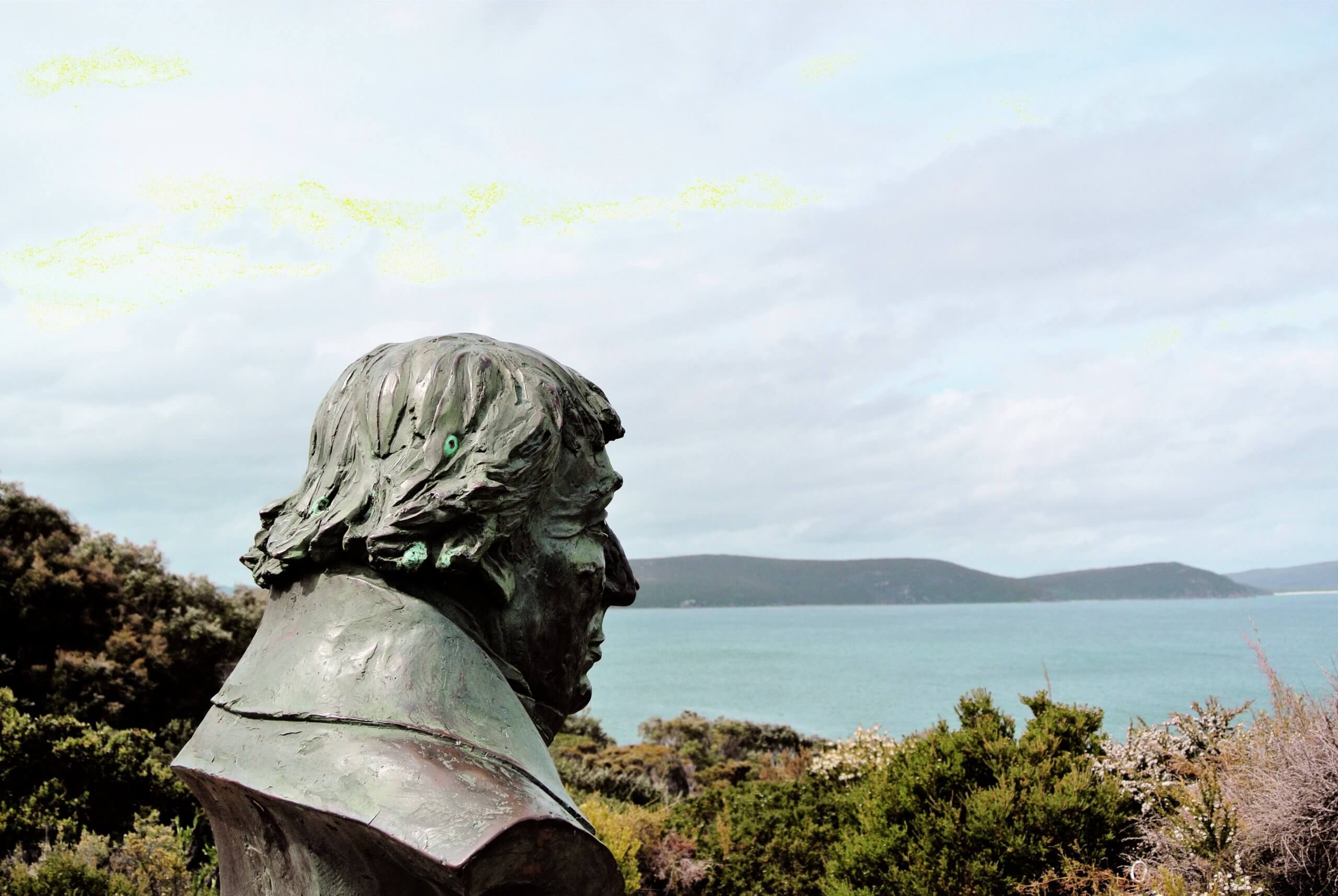 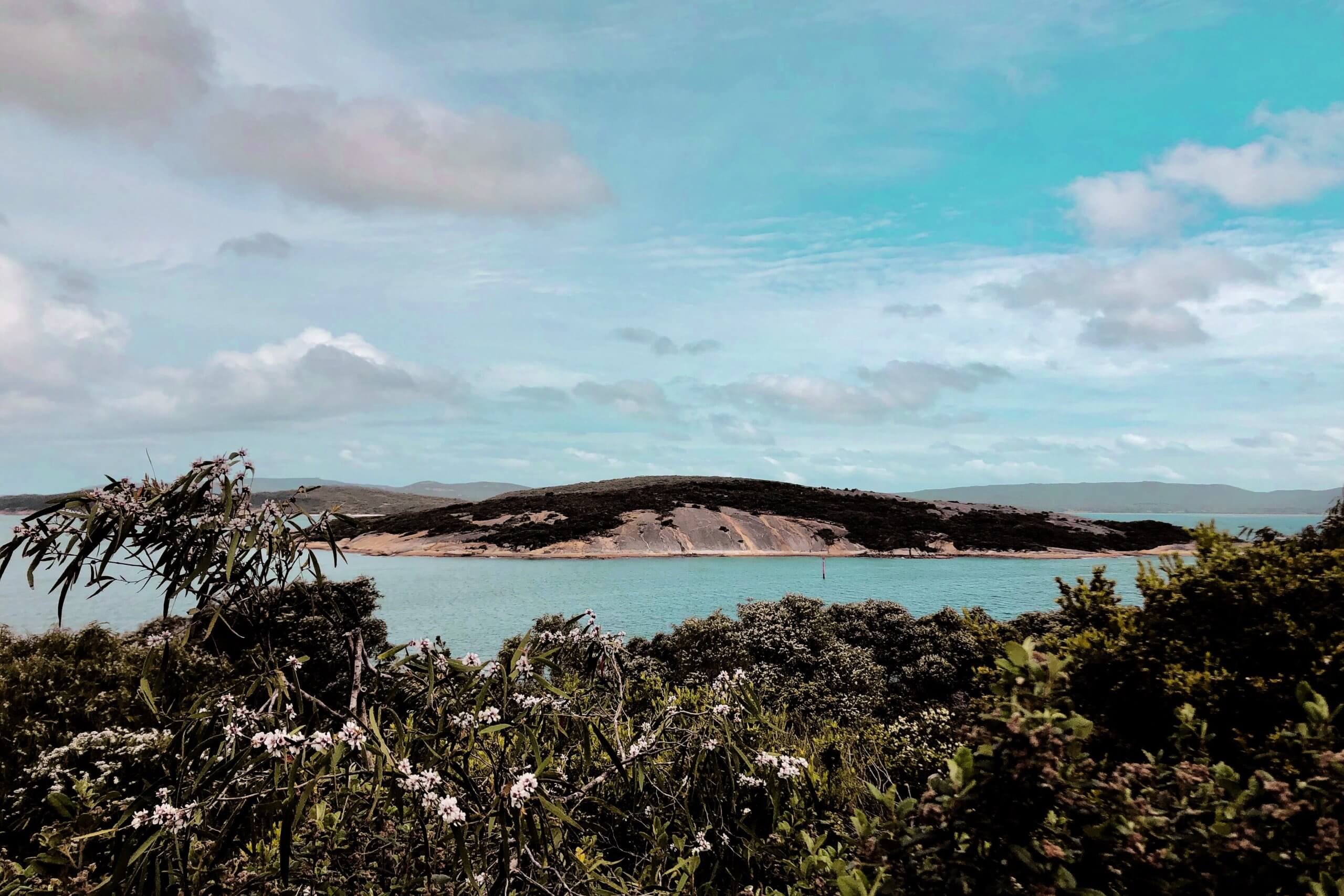 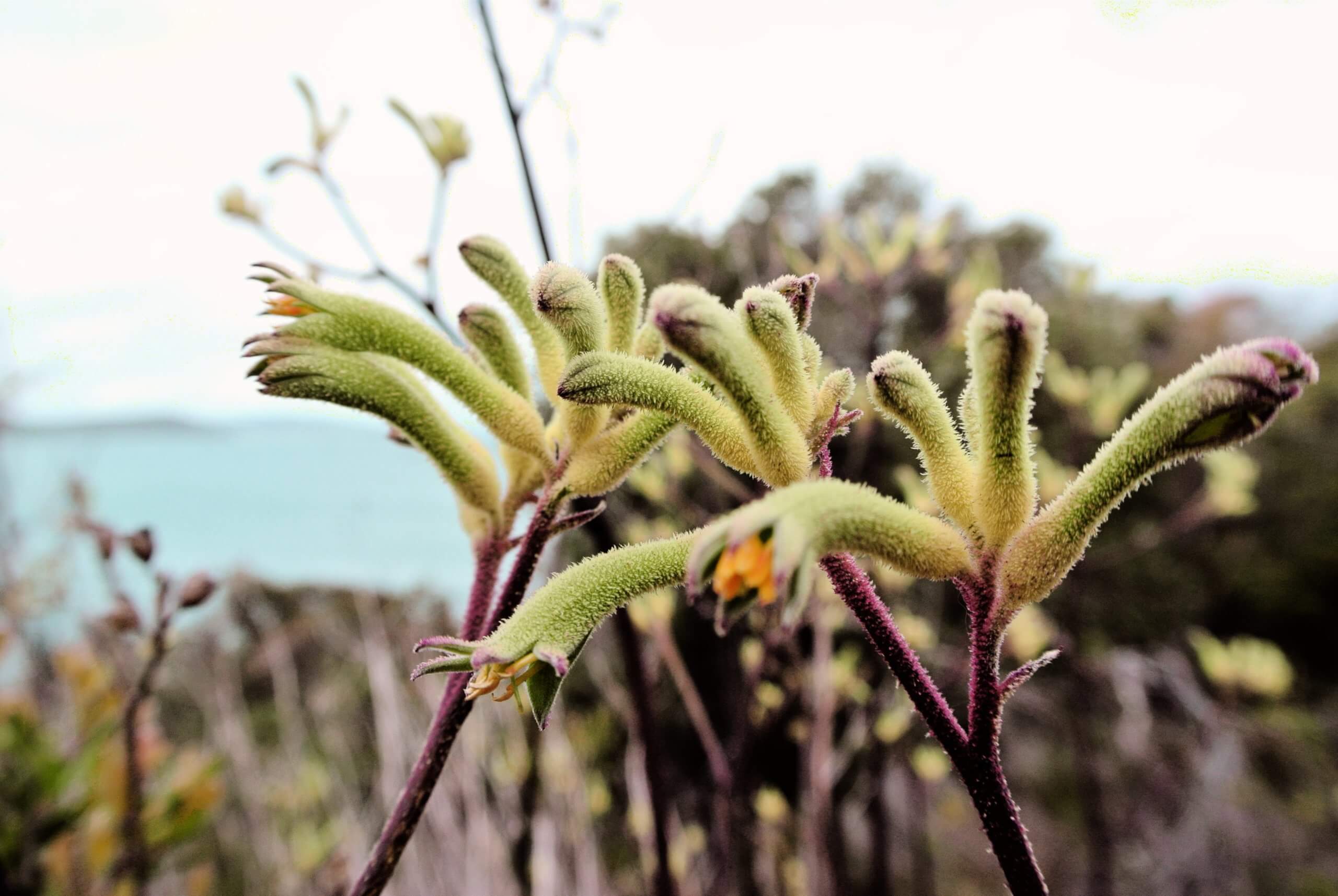 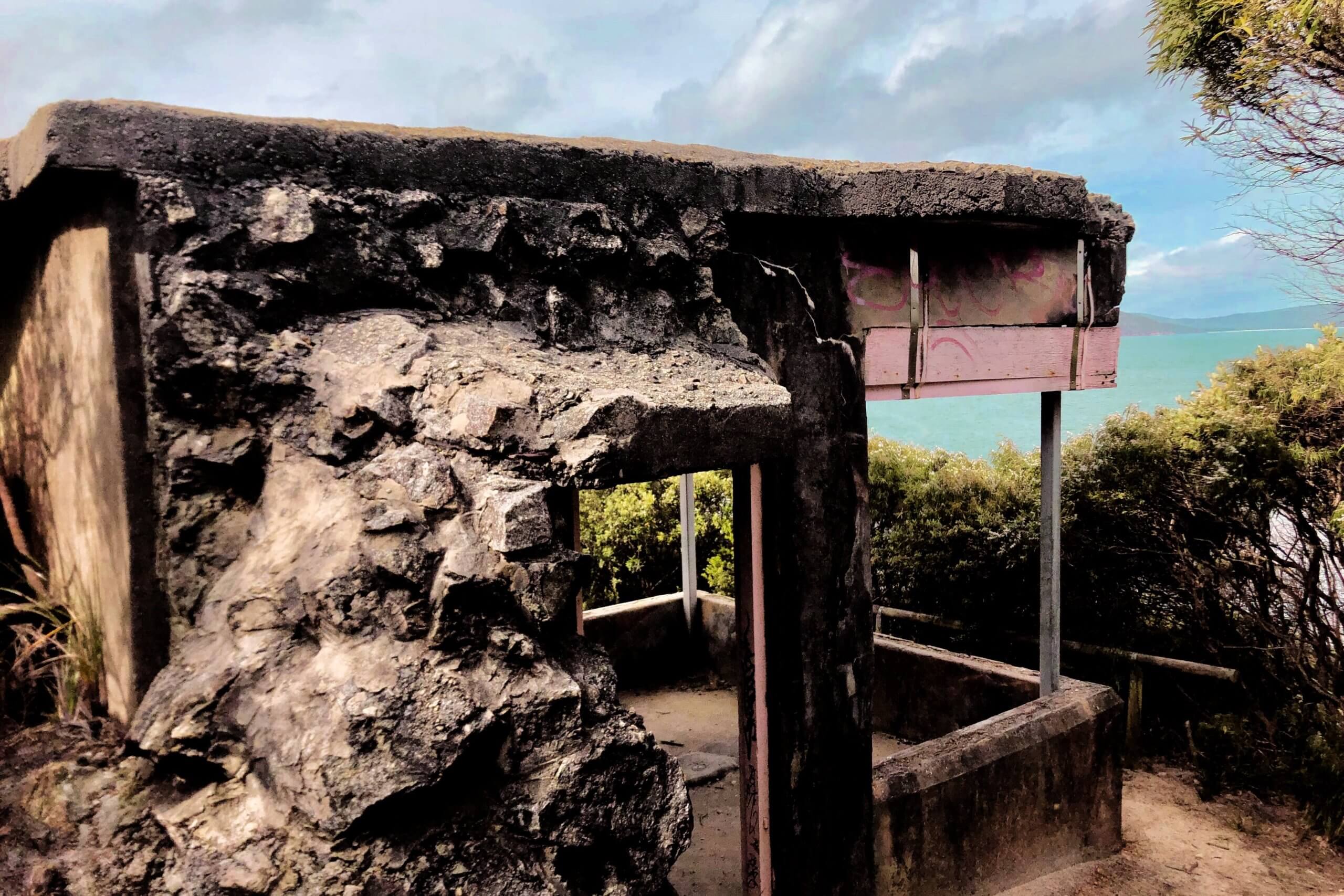 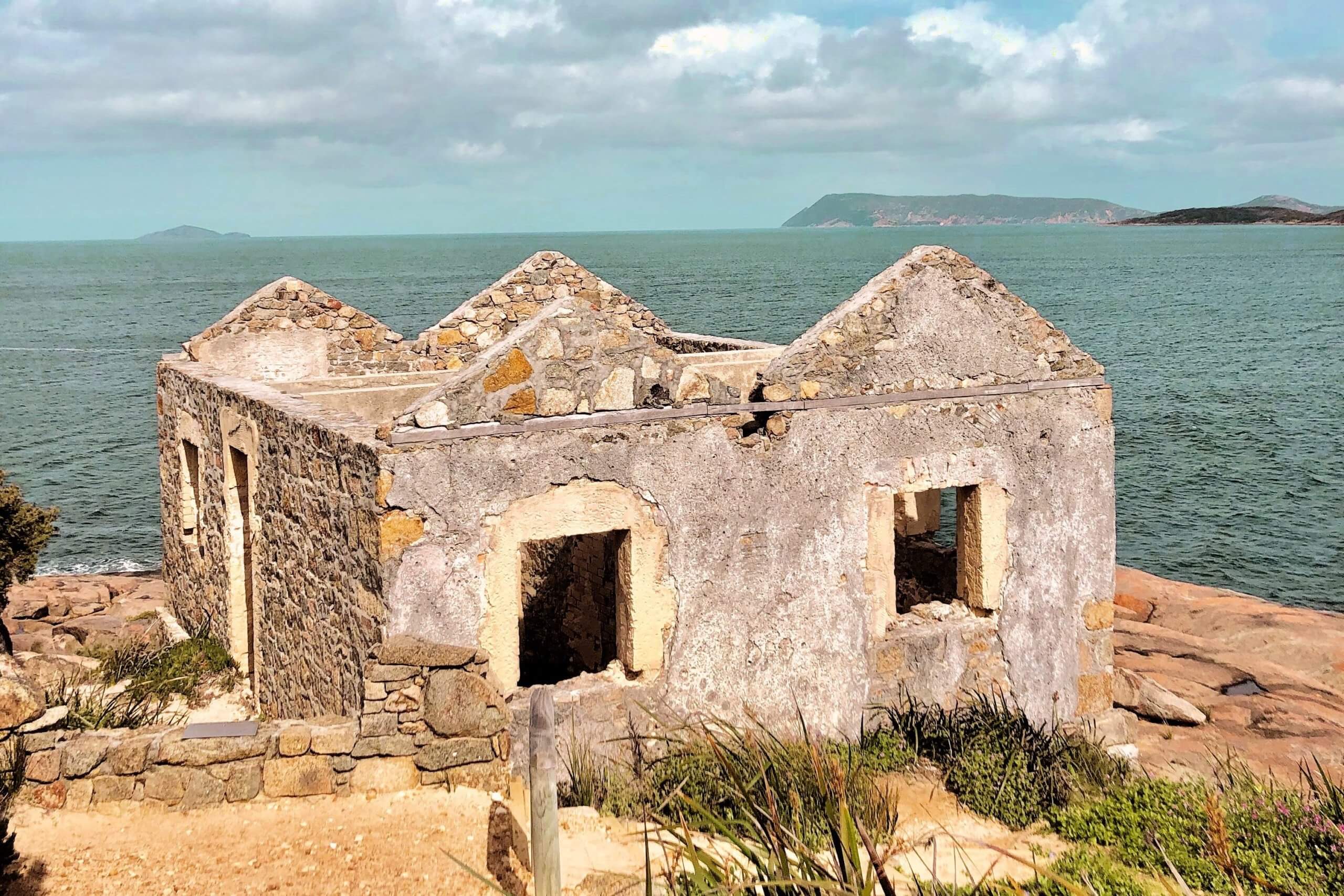 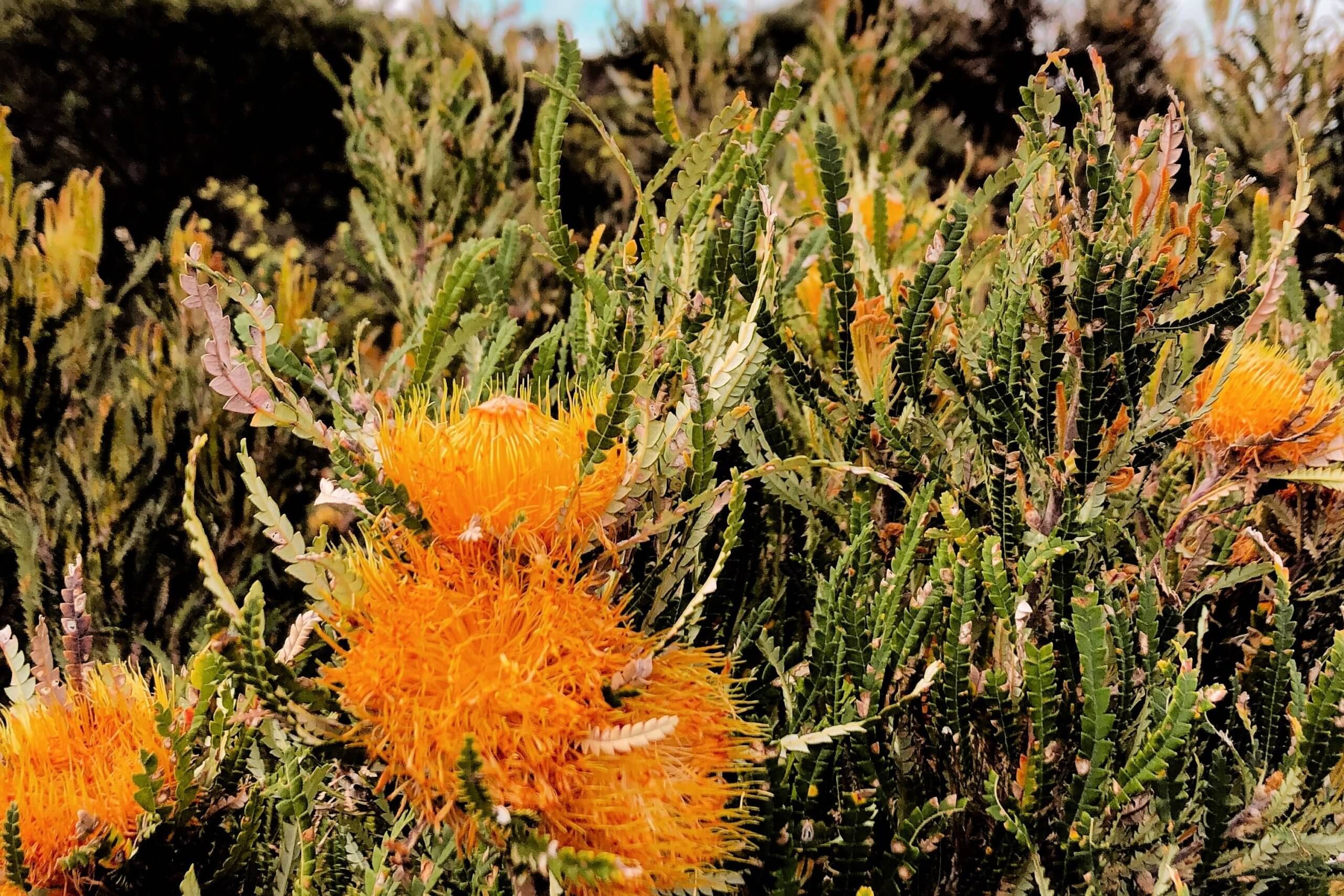 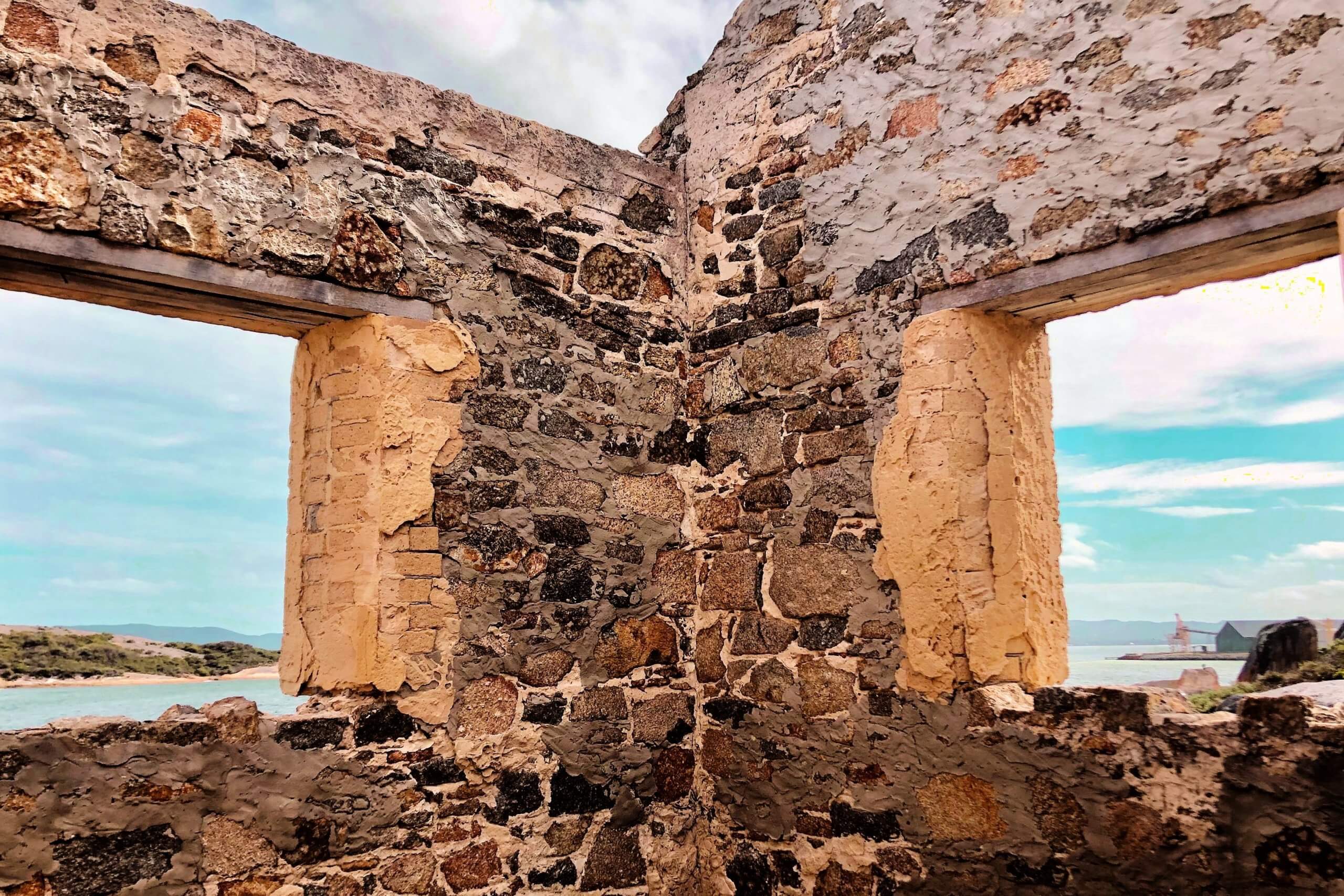 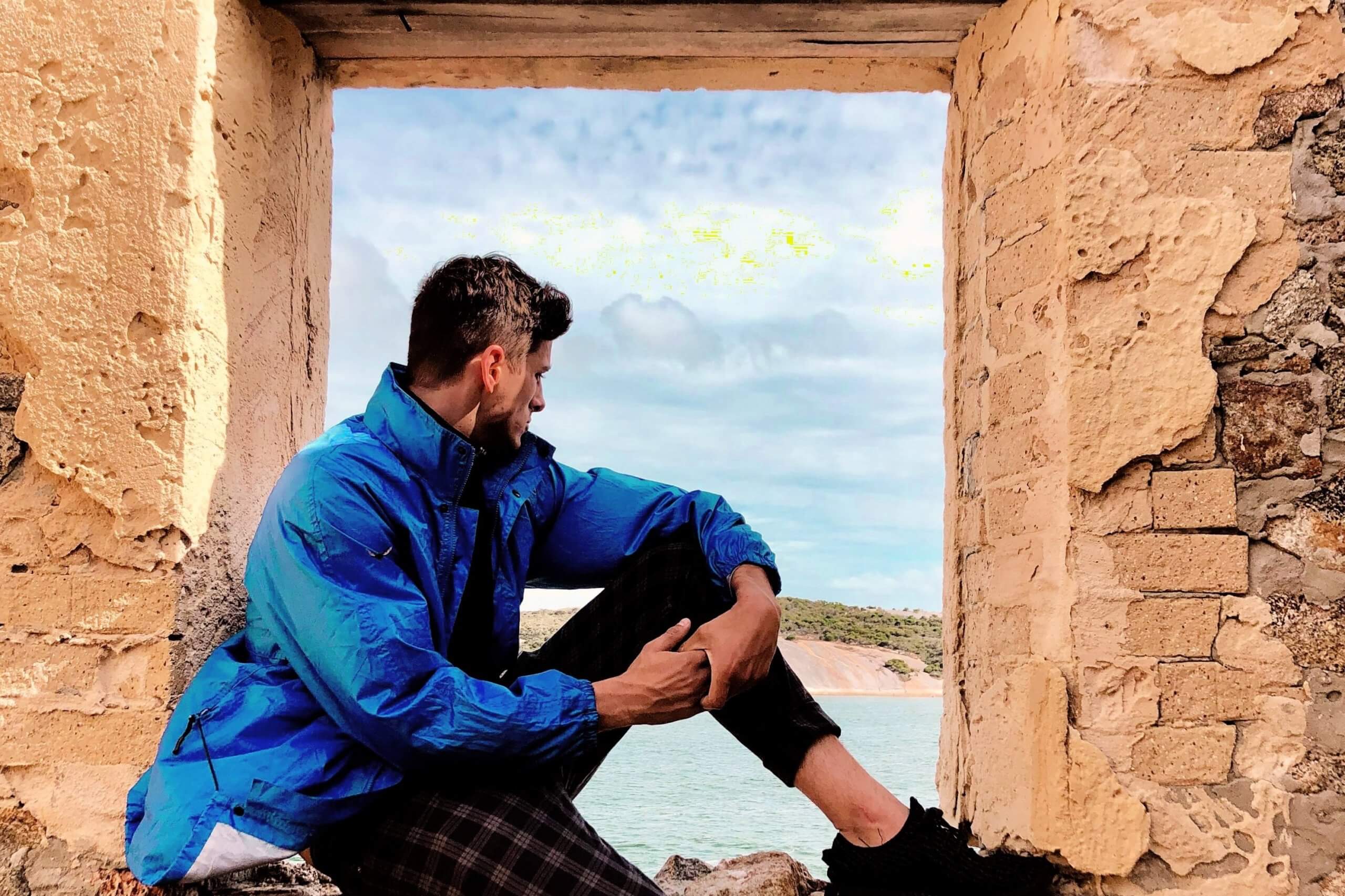