After visiting the Albany Convict Gaol and Museum, I feel extremely lucky for the life of leisure we live today. Built in 1852 and opened in 1854, the gaol consisted of 12 cells and a 3 room cottage. By ____ the gaol had been upgraded to consist of a great hall, wardens quarters and women’s wing.

The gaol has been used as a convict hiring depot, a public gaol, a storage facility for the Public Works Department and now, a museum and hub for the Albany Historical Society.

Locked away for committing crimes ranging from murder, to stealing farm animals, to drunkenness – the first convicts of Albany gaol were considered to be skilled workers, managing to make work as blacksmiths, boatmen, carpenters, labourers, gardeners and brick-makers amongst other trades. The reason for this was, Albany Convict Gaol was supposedly based on rehabilitation, that was its key principle. It’s known that the convicts of the Albany gaol were involved in the building of the town jetty, Stirling Terrace and York street and even assisted in building the track from Albany to Perth into a road.

On the 12th of October 1872 a man by the name of Peter McKean was hung in the courtyard of the gaol for the murder of fellow ticket-of-leave convict, Yorky Marriot near Kojonup. A scaffold was sent down from Fremantle as Albany had no gallows of it’s own.

Under the tower that overlooks the courtyard, there is a cell that was used specifically for Aboriginal prisoners. It’s believed that the aboriginal carvings on the cell walls are the oldest aboriginal prison carvings and art in Australia. You can clearly see the shape of a kangaroo, lizard and a serpent, as well as multiple carved lines which were used to tally how many days a prisoner spent in the gaol.

The convicts of the Albany gaol didn’t have it as easy as our modern convicts. Shards of broken glass line the top of the prison walls and the cells were so tiny that a majority of the male prisoners slept in hammocks. The only toilet the prisoners had was a bucket and their only water from a ground tap.

The Albany Convict Gaol and Museum really is an interesting piece of history. The fact that it still stands today is a miracle, as it was meant to be demolished in 1940. But the gaol survived and was taken over by the Albany Historical Society. It has since been heritage listed and turned into a museum, so that today we can reflect on this part of Albany’s rich history. 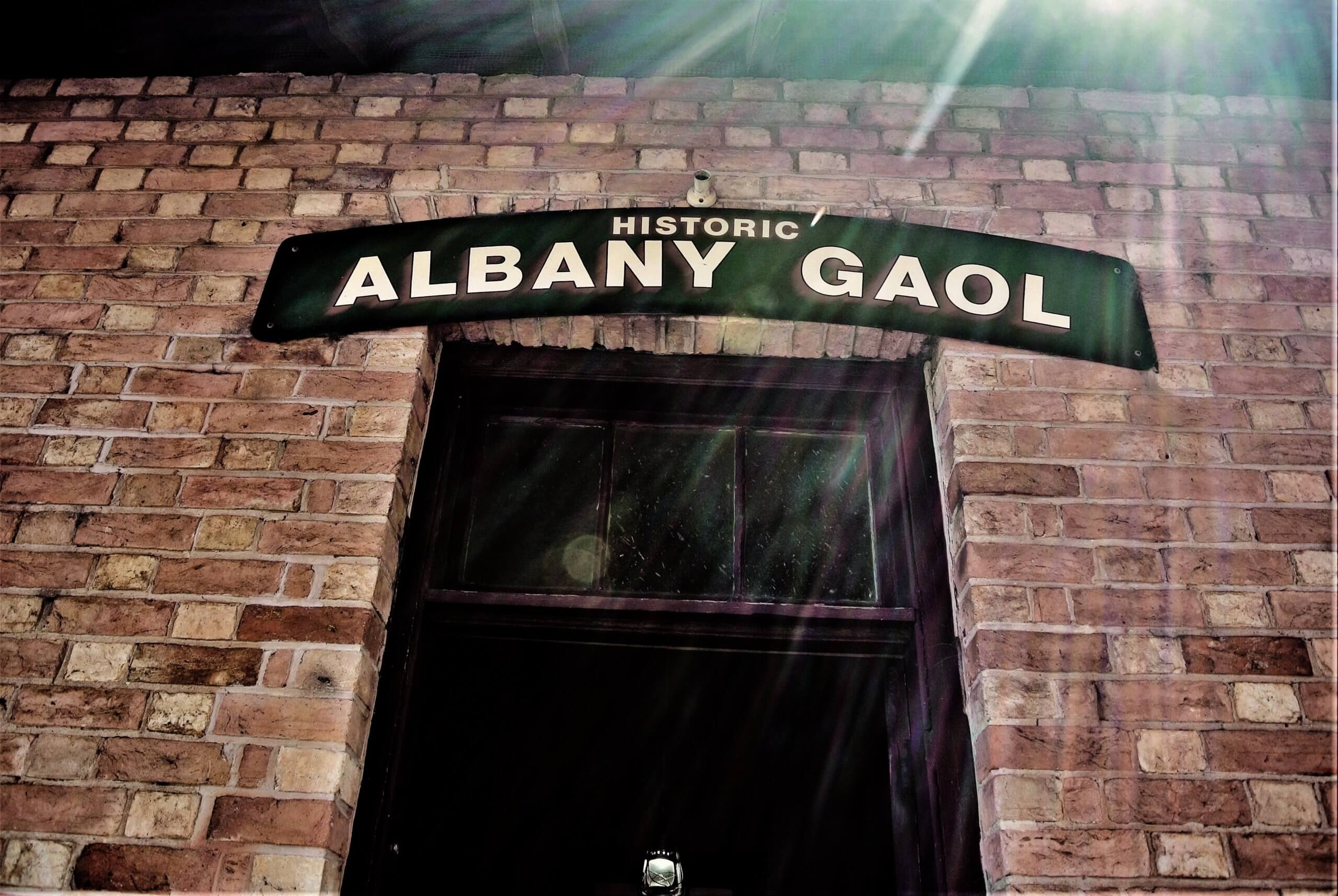 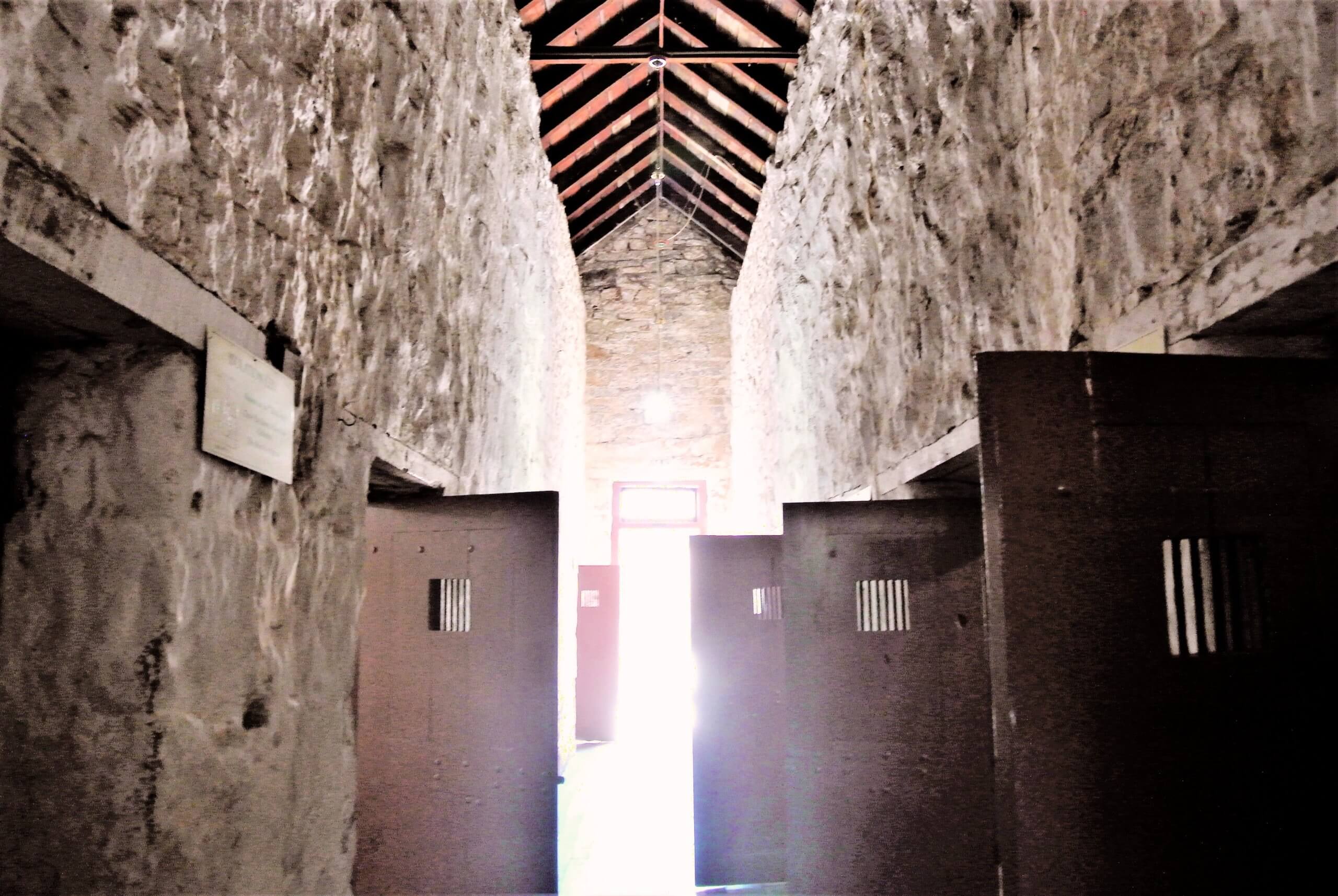 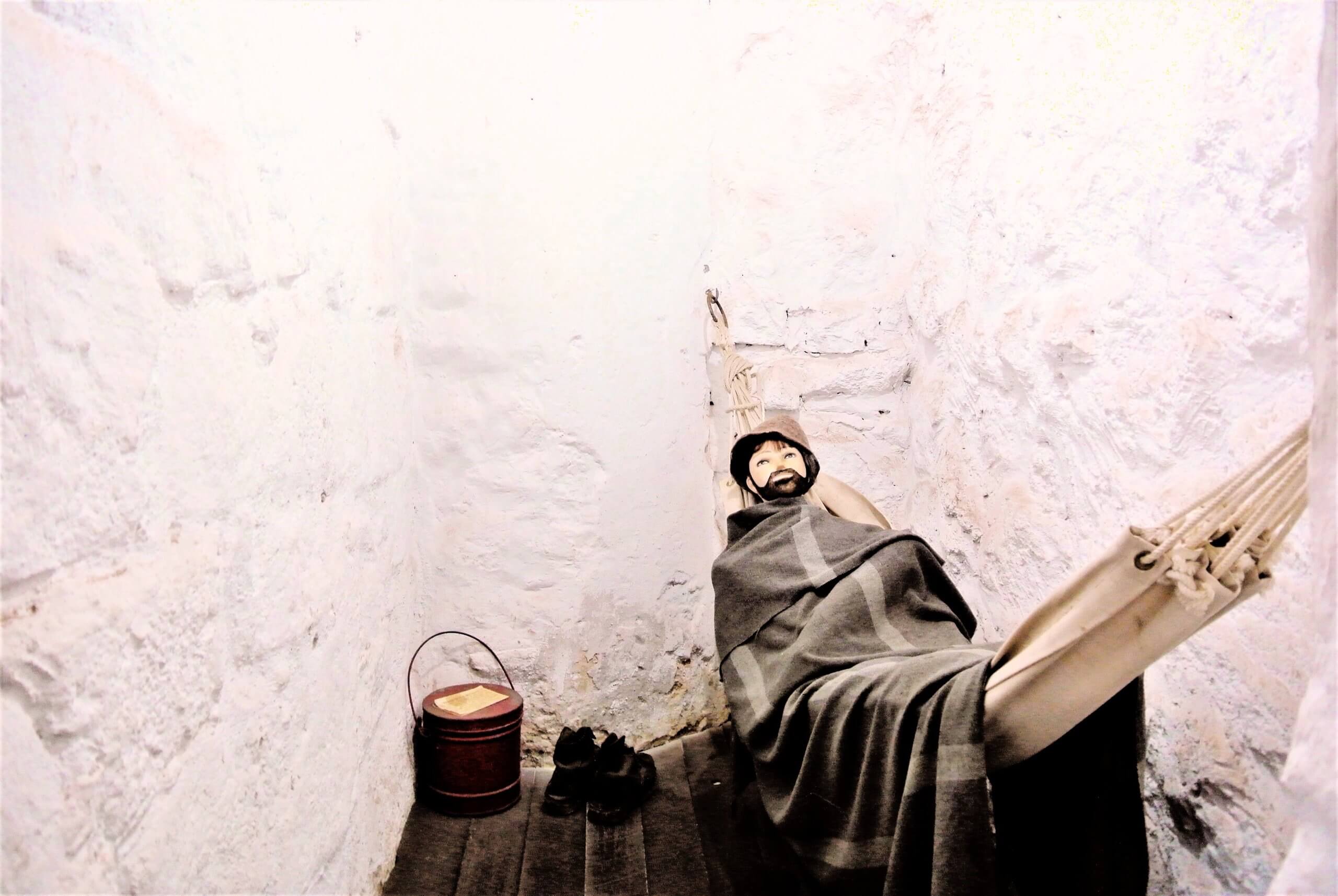 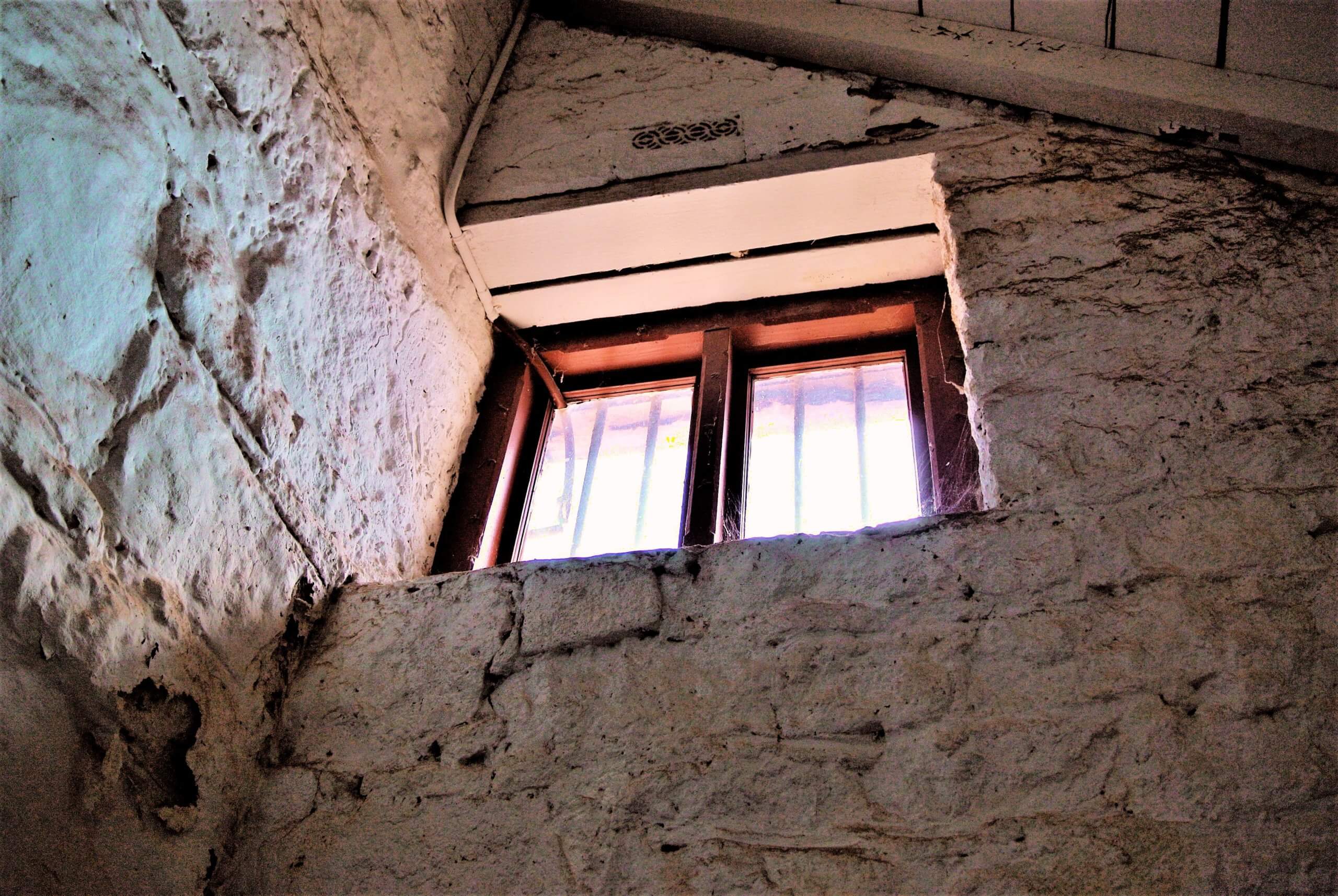 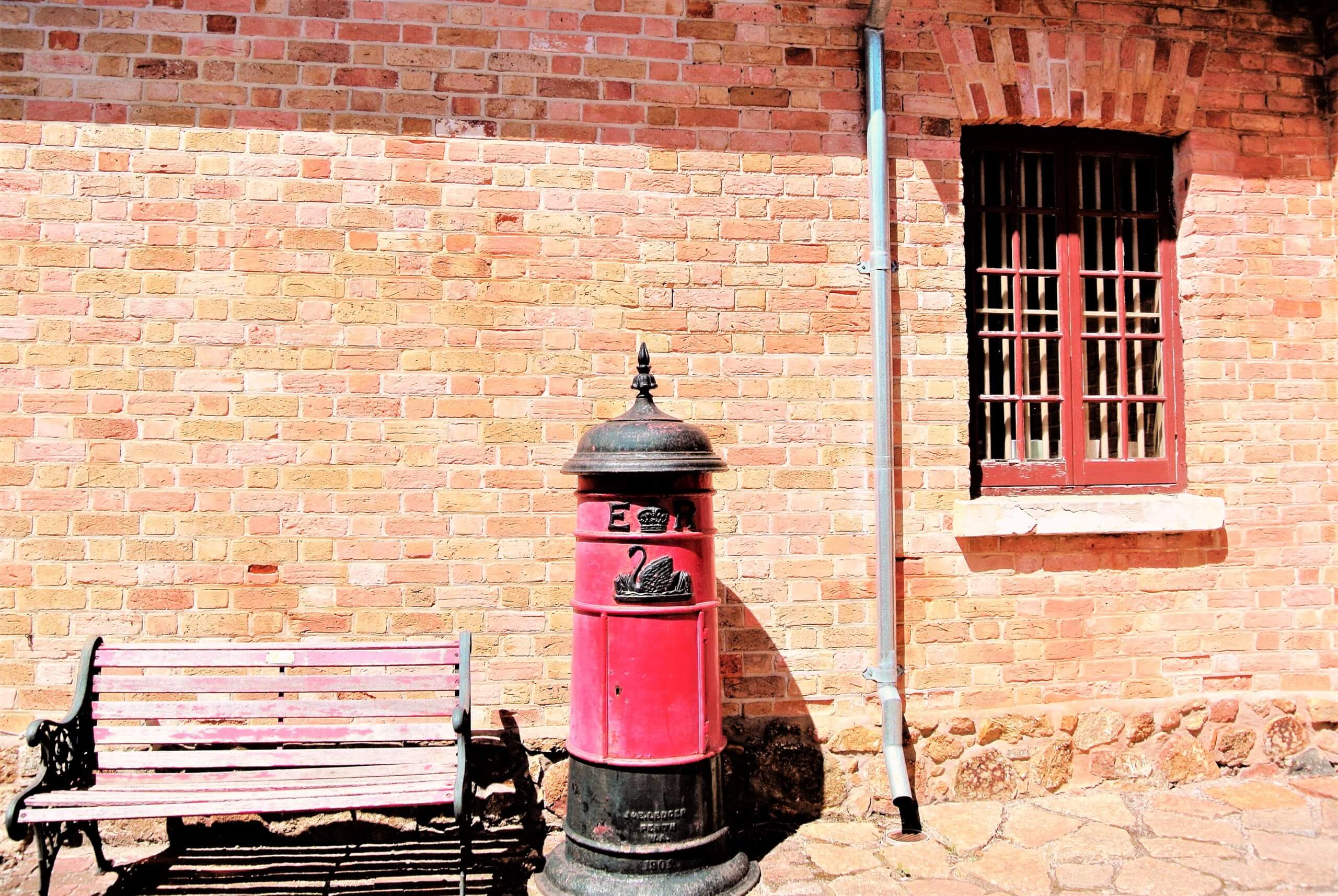 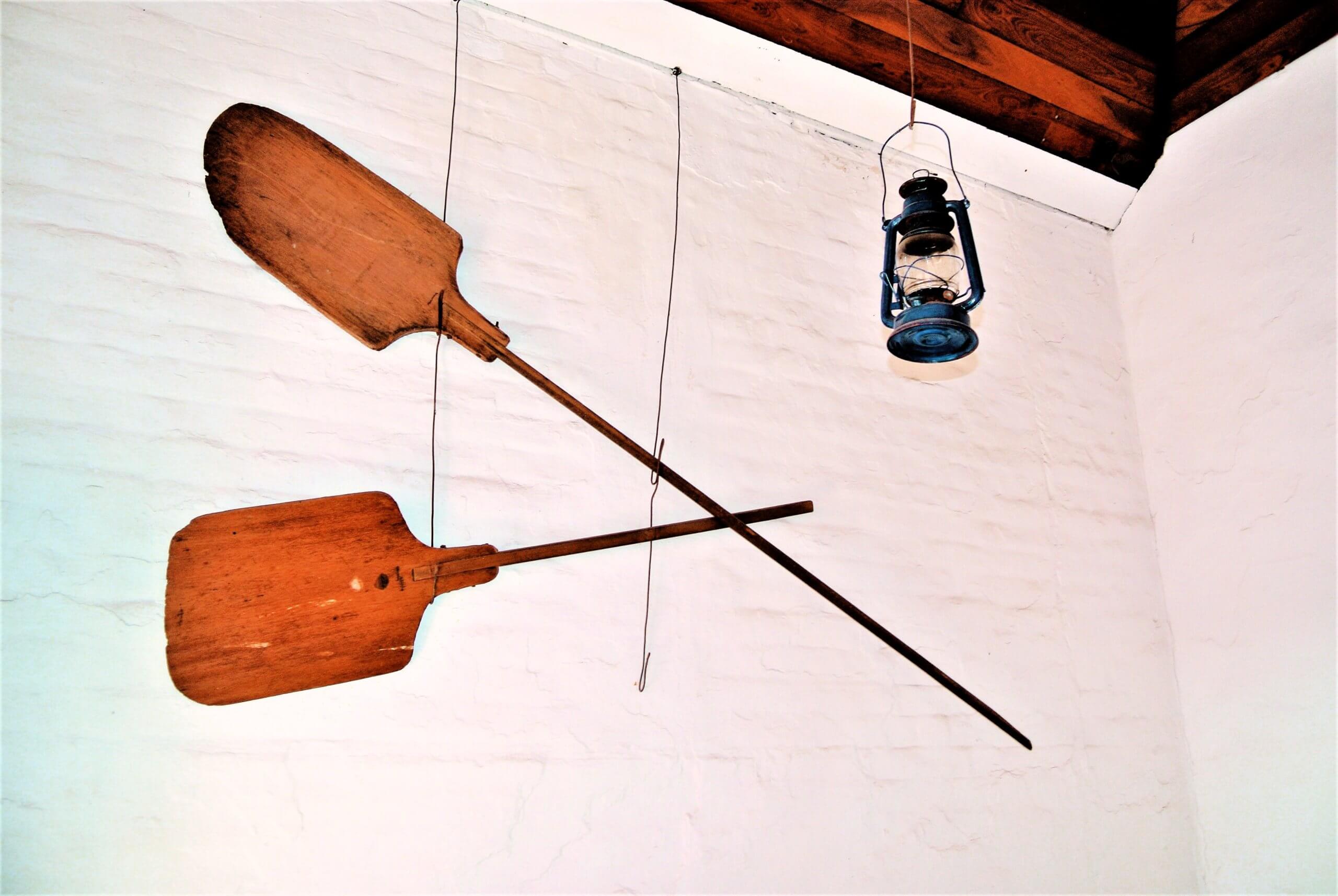 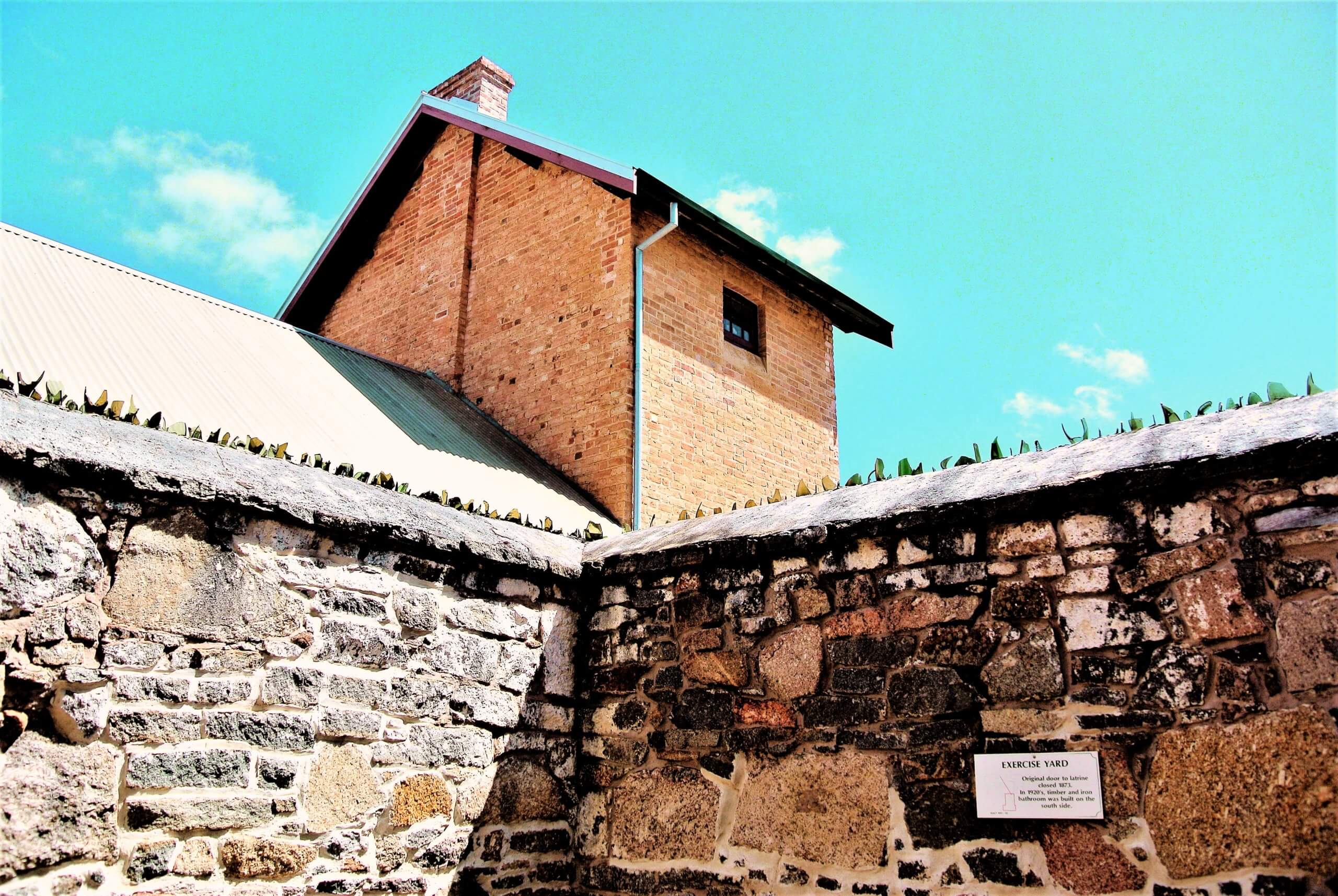 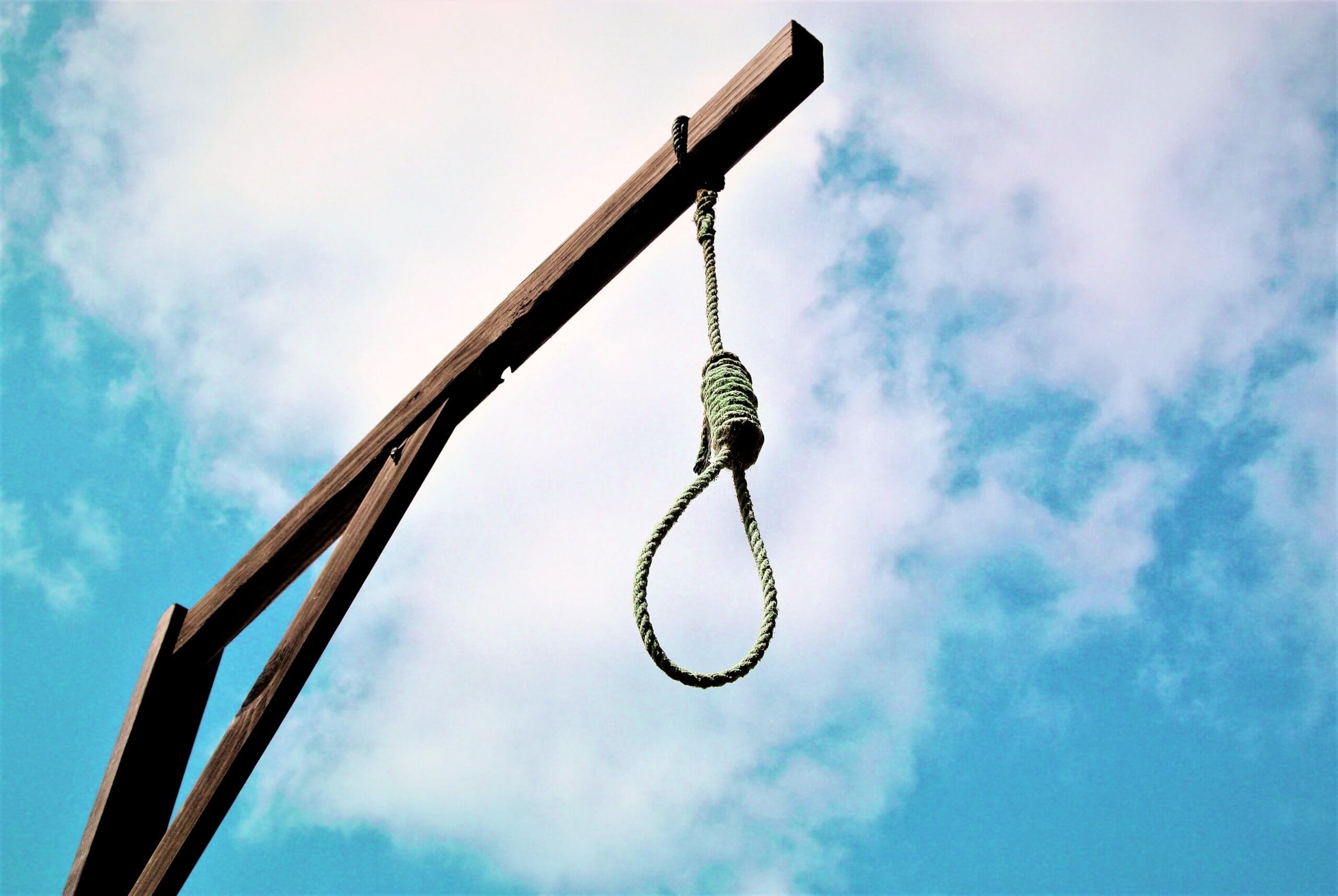 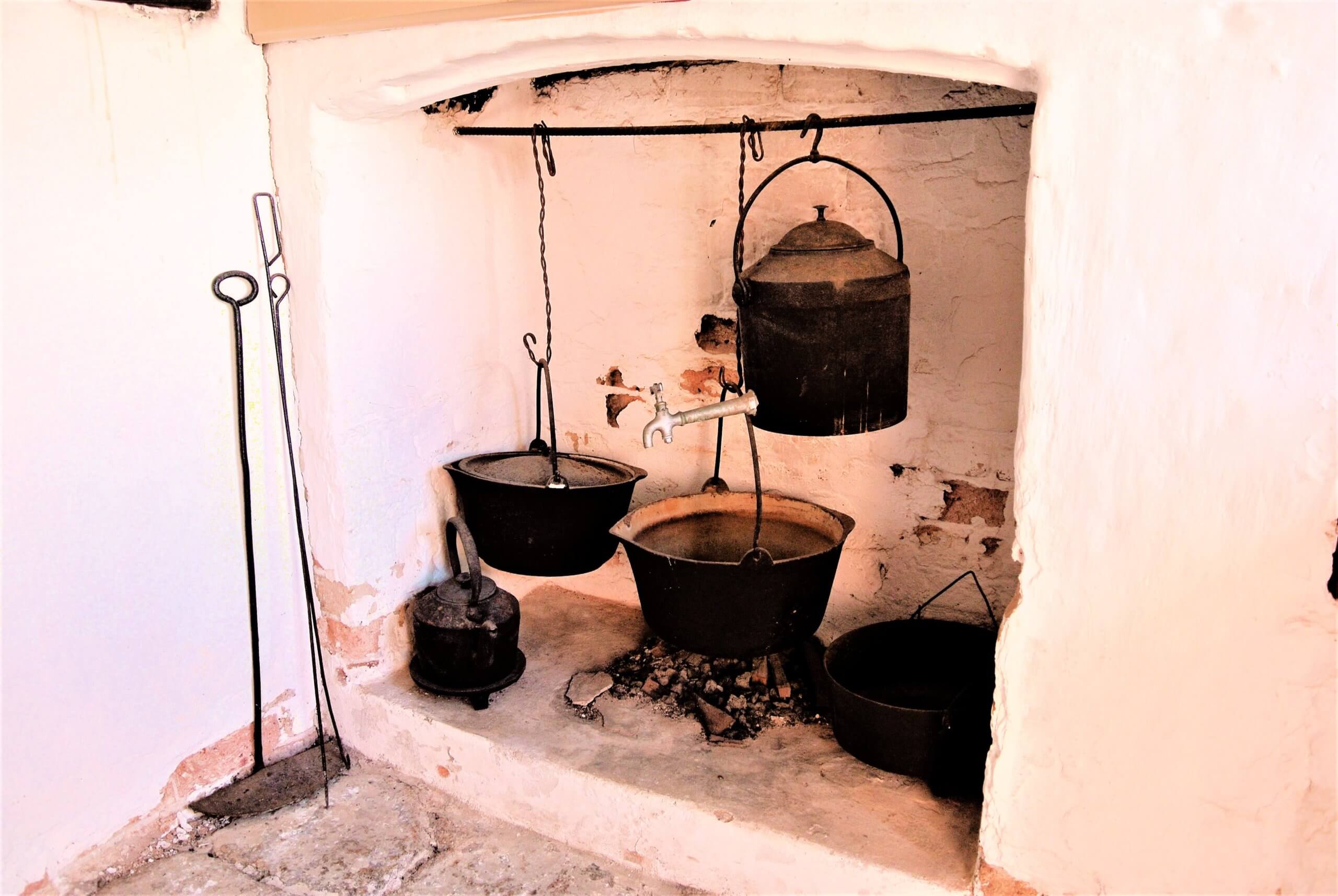 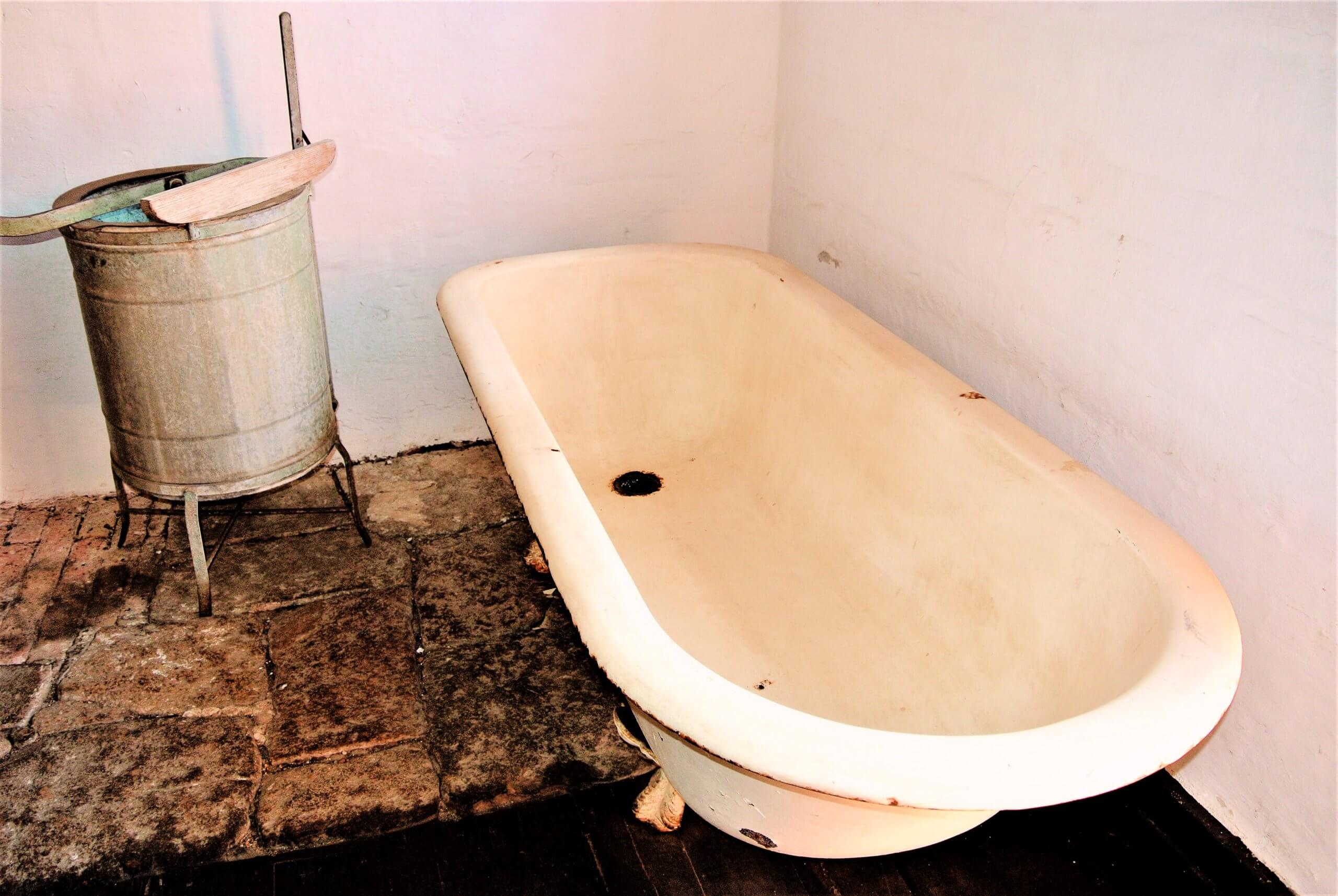 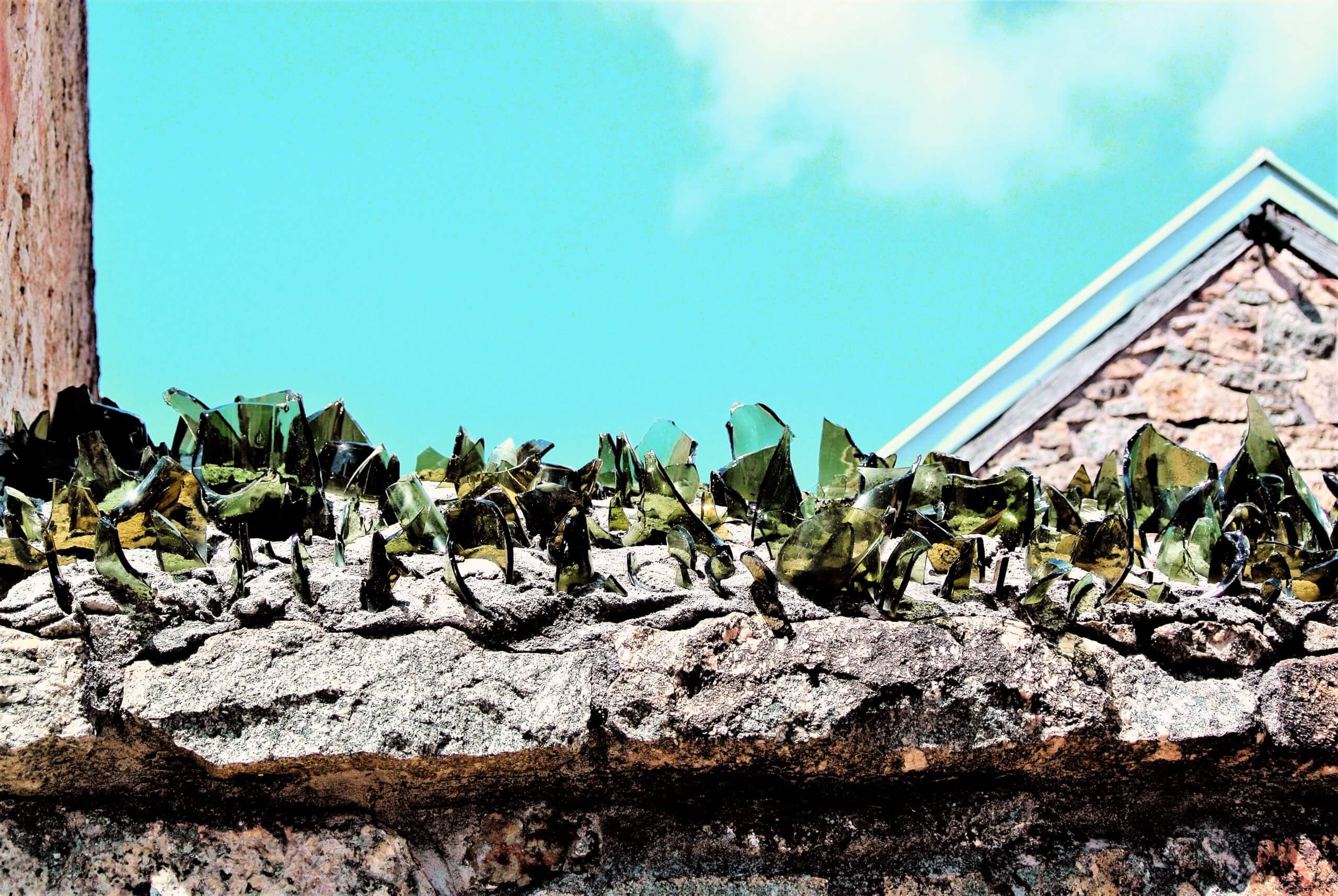 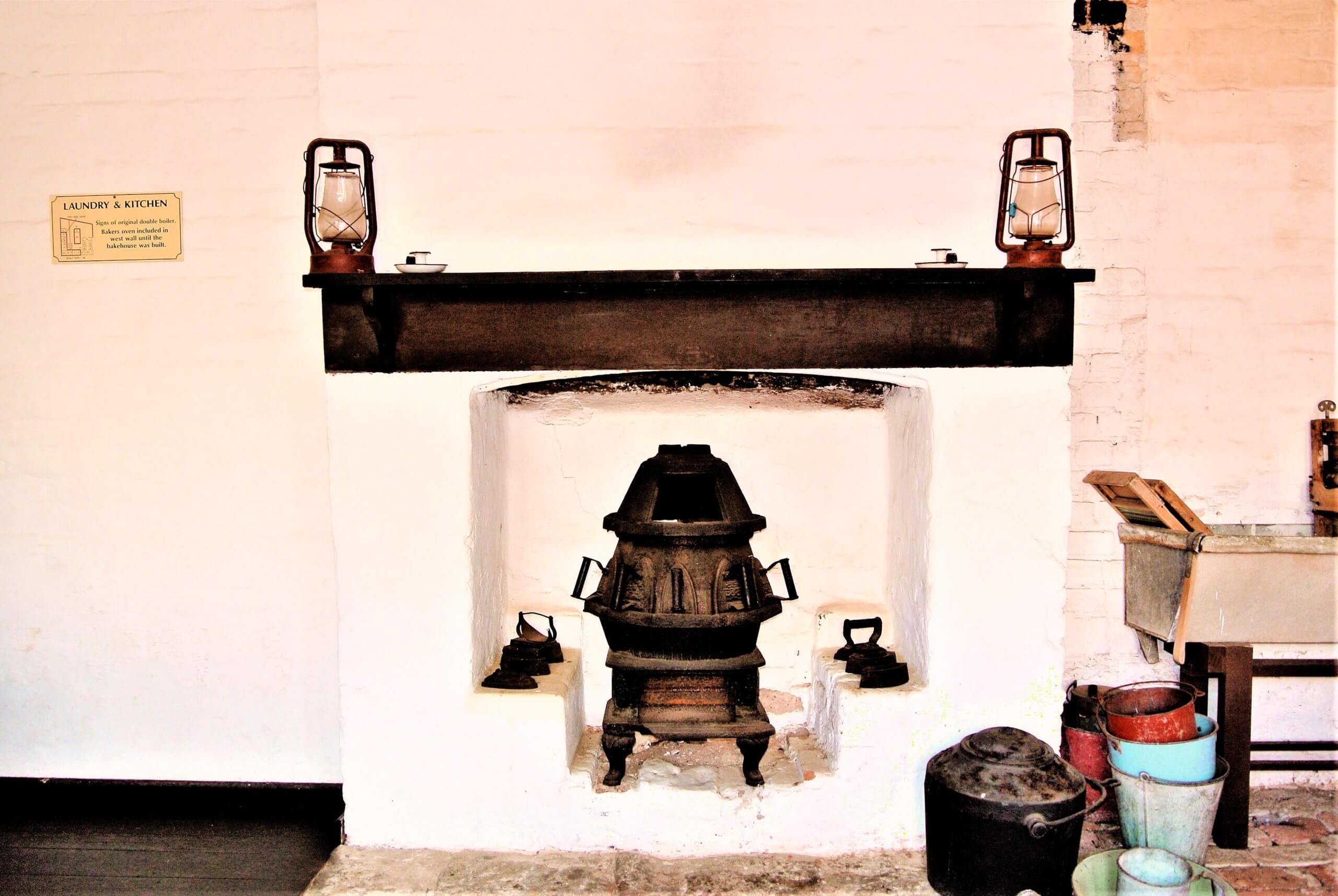 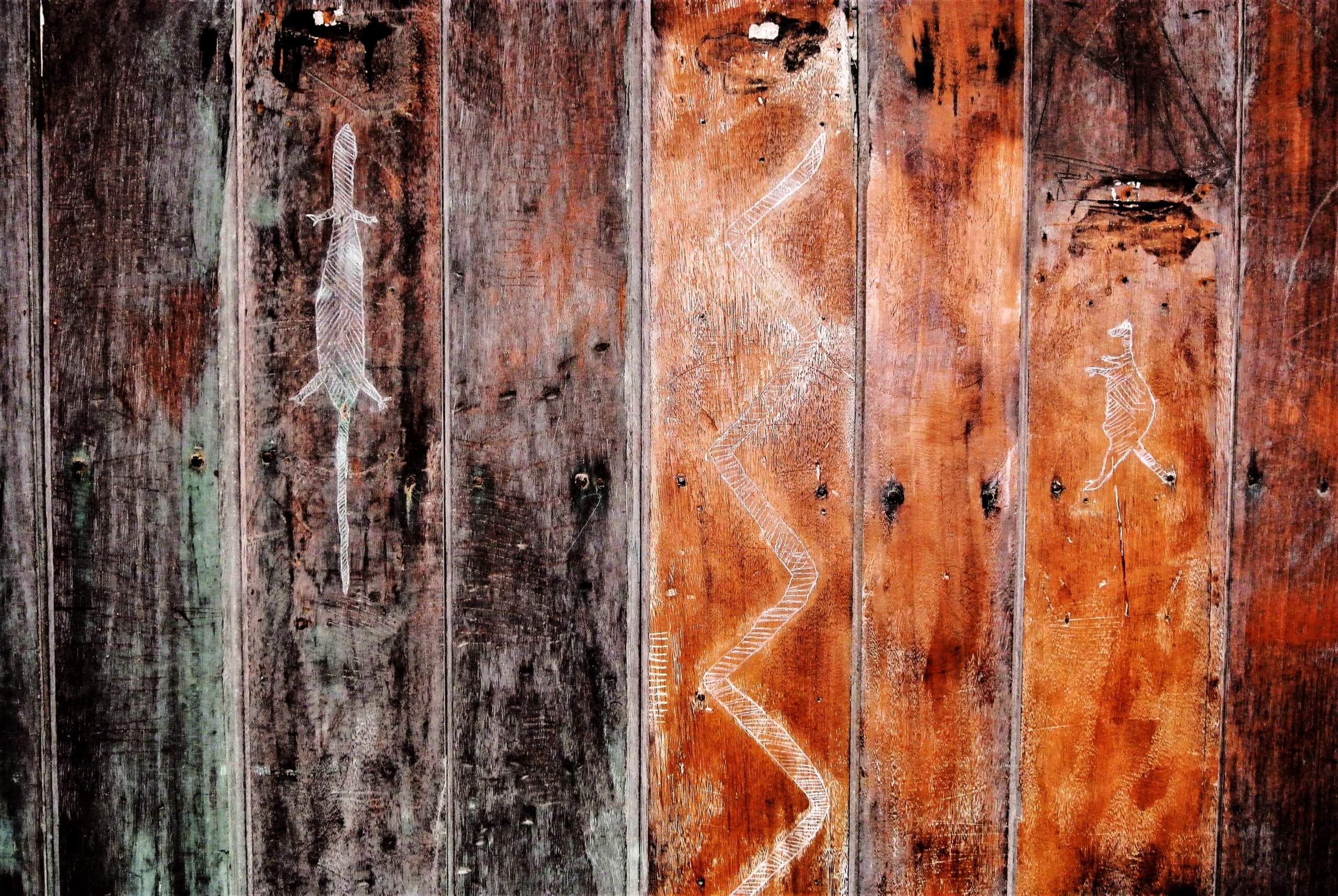